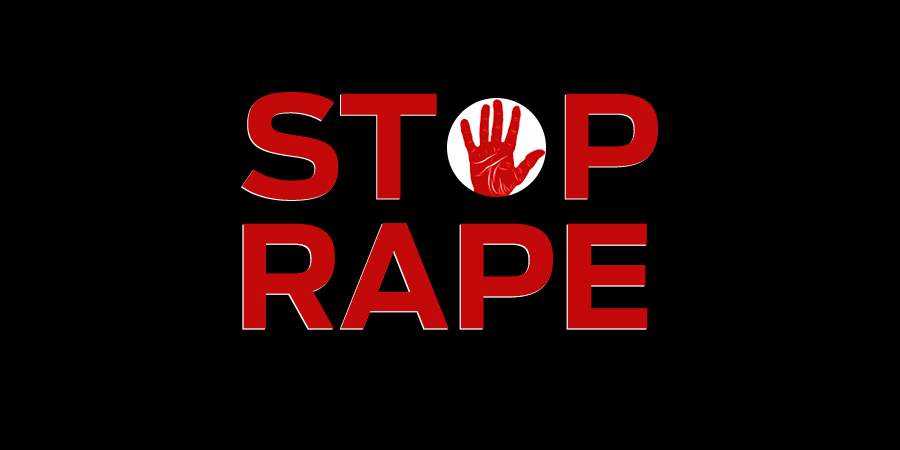 A High Court sitting in Warri, Delta State has granted bail to a cleric, Bishop Elijah Orhonigbe, who was accused of rape by a 19-year old (name withheld).

The court, which was presided over by Hon. Justice A.O Akpovi granted the cleric bail with stringent conditions in suit No:W/ 25SB/ 2020 on Wednesday.

The Court ordered the cleric provide two sureties, who will pay N1 million each as part of requirements for his bail.

It emphasised that one of the sureties must be an owner of a landed property within Delta South or Central Senatorial Districts while the other must be a civil servant above Level 12.

According to the Court, the bail conditions must be perfected before the Assistant Director of Court with sureties swearing to Affidavit of means as well as providing three passport photographs each and a means of identification.

The Court further held the applicant must sign an attendance register before the ADC on the last working day of every month during the pendency of the information filed in suit No W/28c/ 2020.

“The applicant shall not conduct any prayers for any female in his office or any closed accommodation, henceforth and can only conduct prayers in an open hall with a minimum of one female and one male present who must be adults,” the court stated.

It warned any breach of the order would lead to revocation of the cleric’s bail.

He was remanded at the Nigeria Correctional Service, Warri, by a Magistrate Court.

Man remanded for beating pregnant wife to death in Ondo