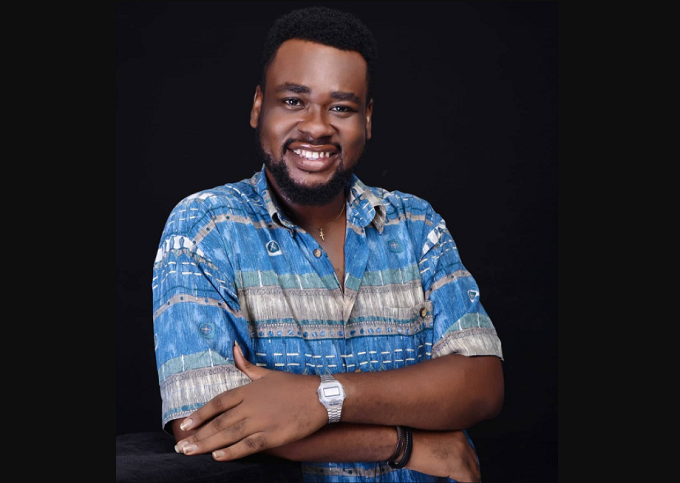 Bosun who was working with the Nigerian radio station, Rhythm FM was said to have kicked the bucket on Thursday, September 10th, after a brief illness.

His friends and colleagues have stormed social media to mourn the hardworking media personality and also to write emotional tributes for him.

“Our very own versatile presenter, Tunbosun “Bosun” Shadare on Friday passed away after suffering a brief illness which began about 3 weeks ago.

Bosun was an on-air-personality, a voice-over actor, vlogger and model.

He started as a freelance presenter with Rhythm FM, Lagos from April 2014 till his passage in September 2020.

He was a graduate of University of Ilorin, where he bagged a Bachelor of Arts (B.A) in English Language and Literature (General) from 2008 – 2012.

Bosun was dubbed by his colleagues as the “Life of the studio” as he always brought a positive attitude to everything he did. He will be truly missed.

#BBNaija: I have done liposuction, I don’t care if you use it against me, Nengi says (Video)