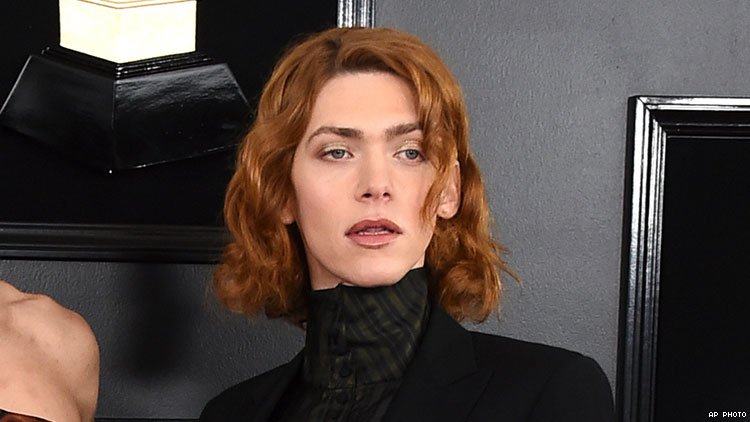 Pop and electronic must star, Sophie Xeon, better known mononymously as Sophie, has died at the age of 34 on Saturday, January 30th.

The Glasgow-born Grammy-nominated musician was said to have died in her home in Athens after a sudden accident.

Confirming the death, her management said, “following a sudden accident. At this time respect and privacy for the family is our priority. We would also ask for respect for her fanbase, and to treat the private nature of this news with sensitivity.”

The statement said the producer was “a pioneer of a new sound, one of the most influential artists in the last decade. Not only for ingenious production and creativity but also for the message and visibility that was achieved. An icon of liberation.”

Sophie’s UK label Transgressive added: “True to her spirituality she had climbed up to watch the full moon and accidentally slipped and fell. She will always be here with us.”

The 34-year-old who has since declared as transgender dropped her debut album Oil of Every Pearl’s Un-Insides in 2018 and it was nominated for a Grammy for best dance/electronic album.

The Guardian UK reports that the album was one of the year’s best-reviewed releases in any genre.

Related Topics:Sophie Xeon
Up Next