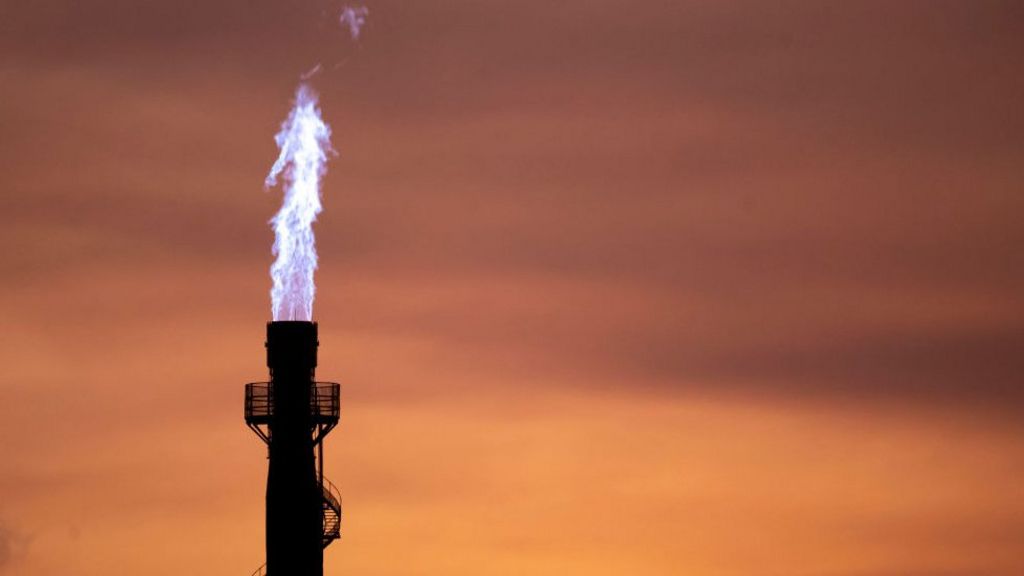 Poor environmental conditions in European countries contribute to as much as one in eight deaths, a report on the environmental risks to health released by the European Environment Agency (EEA) said on Tuesday.

“Air and noise pollution, the impacts of climate change such as heatwaves, and exposure to dangerous chemicals cause ill health in Europe.

“Poor quality environments contribute to 13 percent (one in every eight) of deaths according to a major assessment on health and environment,” the EEA report’s read.

Much of the burden of disease in Europe continues to be attributed to environmental pollution arising from human activity, the report said.

“There is a clear link between the state of the environment and the health of our population, the Commissioner for Environment, Oceans, and Fisheries, said, as cited in the report.

“Everyone must understand that by taking care of our planet we are not only saving ecosystems but also lives, especially the ones who are the most vulnerable,” Virginijus Sinkevicius, the commissioner said.

The EEA report also found a major disparity between Eastern and Western Europe, with the highest share of deaths related to the poor environment recorded in Bosnia and Herzegovina — 27 percent, and the lowest in Norway and Iceland — 9 percent.

“Within the EU, the European Green Deal represents a critical direction-setting change in the European policy agenda and sets out a sustainable and inclusive strategy to improve people’s health and quality of life, care for nature, and leave no one behind,” the statement read.

Europe’s “green deal” implies radical reforms in the economy, energy, and transport, with the aim of becoming as green and carbon neutral as possible.

It will cost the EU, according to preliminary estimates, about three trillion euros (about 3.5 trillion dollars).

Brussels promises to cover only a third of these costs, while the rest, according to the plan, will be provided by the European Investment Bank and the EU countries themselves.