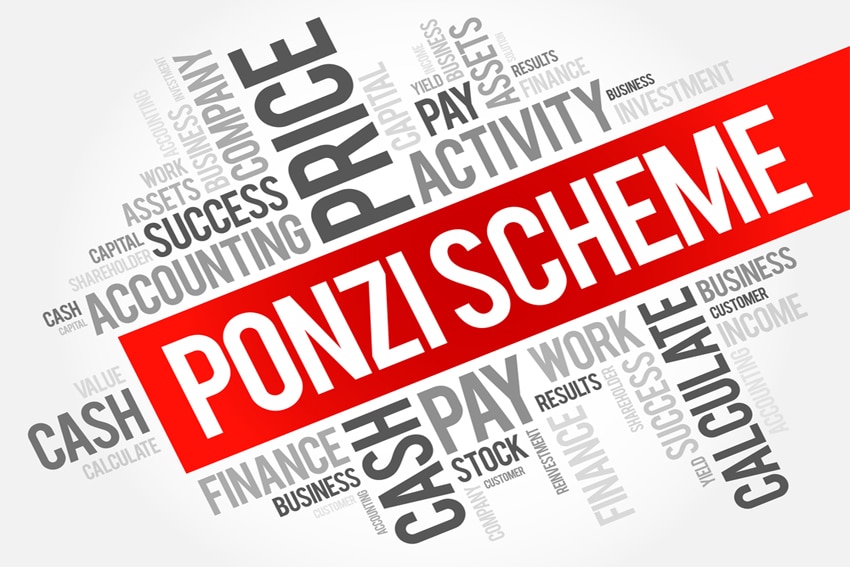 Aggrieved investors have reacted to news that Ponzi scheme, Racksterli, has made a comeback after its site crashed last month.

The unfazed demonstrators clamoured for a refund of their invested capital.

Many who watched their capital disappear lamented that they did not make a dime as returns on their investment.

This was not the first time Racksterli would be making a comeback.

Recall that the site suffered a similar fate sometime in 2020.

Using Facebook ads to gain traction, the money doubling scheme which launched in May 2019 collapsed in January 2020 after Flutterwave and Paystack blocked it from accepting payments from subscribers.

Racksterli promised to refund the investors’ capital but was unable to pay all especially those who subscribed in December.

During its first coming, subscribers joined the scheme through four subscription plans.

Our various packages , specifically tailored to meet the pockets of every individual. Visit https://t.co/X9nnJTbmij to subscribe to any of our juicy packages today pic.twitter.com/Dt6nMUewb9

Now in its third coming, Racksterli announced that, “We are back , bigger and better. You can visit our all new improved website to get started.”

The aggrieved investors have, however, showed little concerns for their return as those yet to get a refund chose to prioritise the demand for their capital over a welcome back message.

@Emilo_Kelvin said that the ponzi platform needs to pay old investors before they can regain the trust of Nigerians.

“You guys should try and refund us.. This shit is no longer funny…. Invest with what? Cassava leaf? Pay the old subscribers so that we can trust this new one,” he wrote.

Another old investor, @JokerJolade cried that his tuition fee is reportedly at stake.

He wrote, “My dashboard has been cleared up since since 25th last month and yet you guys are saying you’ve paid almost everybody. What a lie! My school fees, am the one sponsoring myself to school this is so bad.”

Another aggrieved investor @Genesis52994932 said he is yet to receive an alert since she made a withdrawal since March 2.

“You promised to refund everyone their money but all to no avail and now you are here telling us you are back fully . How do you think people will register when you are not honest? Since 2nd of last month I withdraw up till now no alert and you are here deceiving us,” his tweet read.