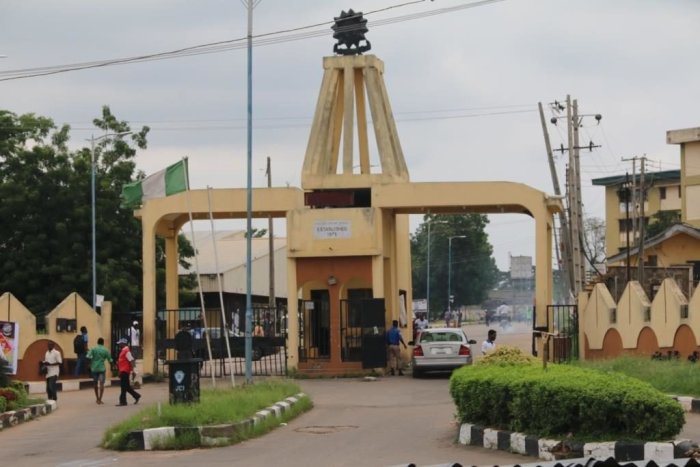 The Senior Staff Association of Nigeria Polytechnics (SSANIP) on Monday embarked on a 14-day warning strike starting from Jan. 4.

The directive to embark on the strike was contained in a release signed by the Acting National Secretary of the association, Emmanuel Enyiegor, on Monday in Calabar.

The association said that the warning strike was occasioned by the constant neglect of the association’s demands by the Federal and state governments, in spite of several efforts made to avoid it.

“This is to bring to the attention of all the members that the General Executive Council had on Dec. 17, 2020, approved the commencement of a 14-day warning strike with effect from Jan. 4.

“Members are by this notice directed to refrain from going to office from Monday, Jan. 4, 2021.

“We demand the immediate re-evaluation and implementation of the NEEDS assessment report and release of funds for the Polytechnic sector without further delay.

“We demand the complete payment of salaries and arrears of minimum wage for staff in the Polytechnic sector starting from the period of implementation in April 2019.

“We demand the release of the scheme of service for Polytechnics immediately. This has been put on hold by the National Board for Technical Education for three years without any concrete explanation,” the release stated.

The association also expressed displeasure with the state governments of Benue, Cross River, Abia, Ondo, Ogun, Osun, and Kano for non-payment of correct outstanding salaries to staff of Polytechnics and Colleges of Health.

“The union decries the nonchalant attitude of the Integrated Personnel Payroll Information System to issues of SSANIP as regards salaries of members.

“We demand the constitution of Governing Councils in all Federal and State Polytechnics,” the release added.