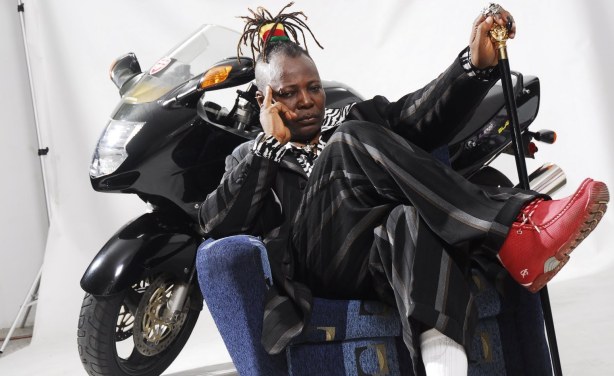 Entertainer and activist, Charles Oputa aka Charly Boy, says with the deplorable state of the country amid heightened cases of insecurity, he can’t be carried away with the lure of ‘one Nigeria’ being dangled by around by politicians.

The Nation reported that the Area Father as he is fondly called strongly believed that the present government and crop of politicians don’t understand the yearnings of the people just as the latter is struggling to comprehend the ideology of the former.

The 70-year-old singer, who is working on the release of a new EP, said he has no regrets about the life he has lived over the years.

“No, I will do it over and over again. I love my life. I love how I have unfolded over the years,” he said.