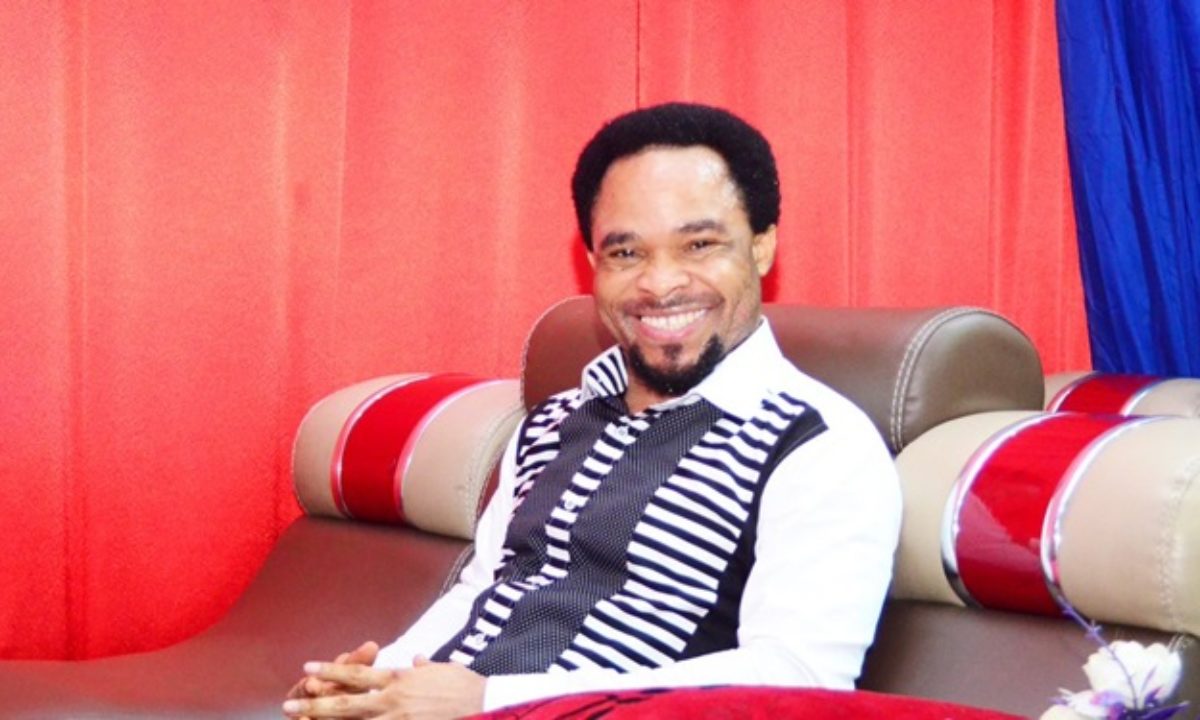 In the viral video the prophet who is better known as “Indabosky”, arrived on the scene in the company of his entourage and sprayed cash into the air, while people who welcomed him happily picked up the money.

The Policemen were caught on camera firing gunshots into the air as the controversial clergyman, threw naira notes into the air when he arrived at an event.

MORE READING!  My wife is secretly planning to marry another man - man alleges in court

His suspension is contained in a statement released by the Secretary to the State Government, Barr. Chris Ezem.

Abia State Governor, Dr Okezie Ikpeazu, has directed the immediate suspension from office of the Chief of Staff to the Governor, Dr ACB Agbazuere.

The Permanent Secretary, Government House, Mr Alozie Odoemelam, will perform the duties of the office of Chief of Staff until further notice.

See the Video below:

No 50% increase in electricity tariff -NERC