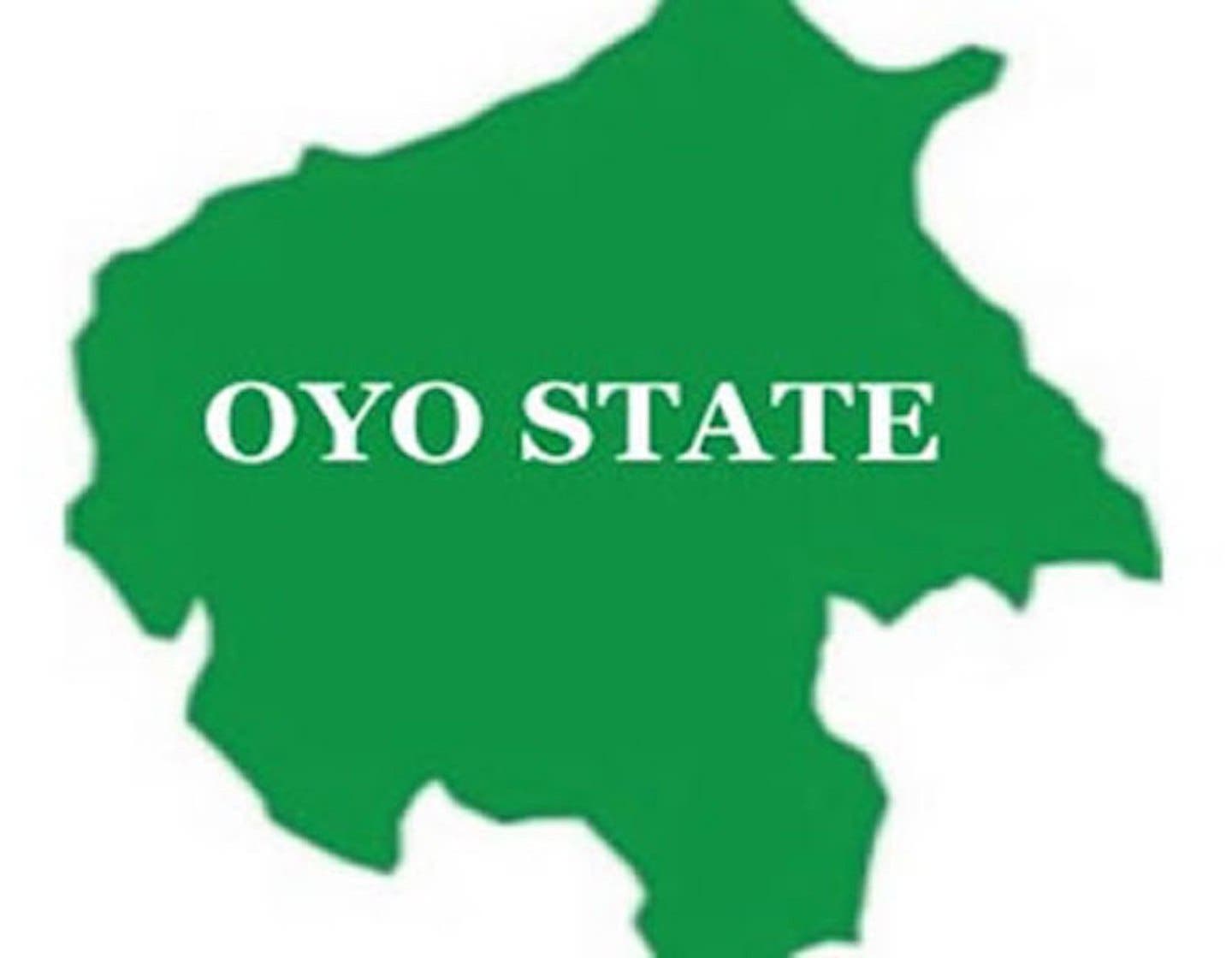 The Police Command in Oyo State has vowed to clamp down on cultists in the state over their planned celebration of July 7 popularly known as “7/7″, an annual fest that herald attacks on rival cult groups.

The command disclosed this in a statement issued by its spokesman, DSP Adewale Osifeso, on Wednesday in Ibadan.

Osifeso said that credible intelligence by the command had revealed that some hoodlums and cultists had finalised preparations to celebrate the day and cause large scale violence.

According to Osifeso,  Police Commissioner Ngozi Onadeko has issued a strong warning to any person or group with the intent to scuttle the peace being enjoyed in the state to shelve their plans.

The PPRO said that the command would not allow criminal elements to have a field day.

He said that the command,  in collaboration with other sister security agencies, would clamp down heavily on organisers, leaders and progenitors of such sinister plans whose aim is to cause bloodletting and destruction of innocent lives and property.

“The Commissioner of Police wishes to assure the good people of the state of a comprehensive security coverage through visible patrols and intelligence-driven `stop-and-search` across the length and breadth of the state.

“To this end, parents, guardians and persons of influence are advised to caution their wards to refrain from any unlawful gathering or assembly with intent to breach the peace of the land as the state Police Command will arrest and prosecute violators,” Osifeso said.

He warned hoteliers, proprietors of lounges and other recreational facilities against consenting to the use of their facilities to aid cult-related activities as their owners are liable for prosecution.

He urged all and sundry to remain law-abiding and vigilant and also to report any suspicious activity to the police command or the nearest police formation.

The spokesman urged all Oyo State residents to go about their businesses without the fear of harassment from anyone.