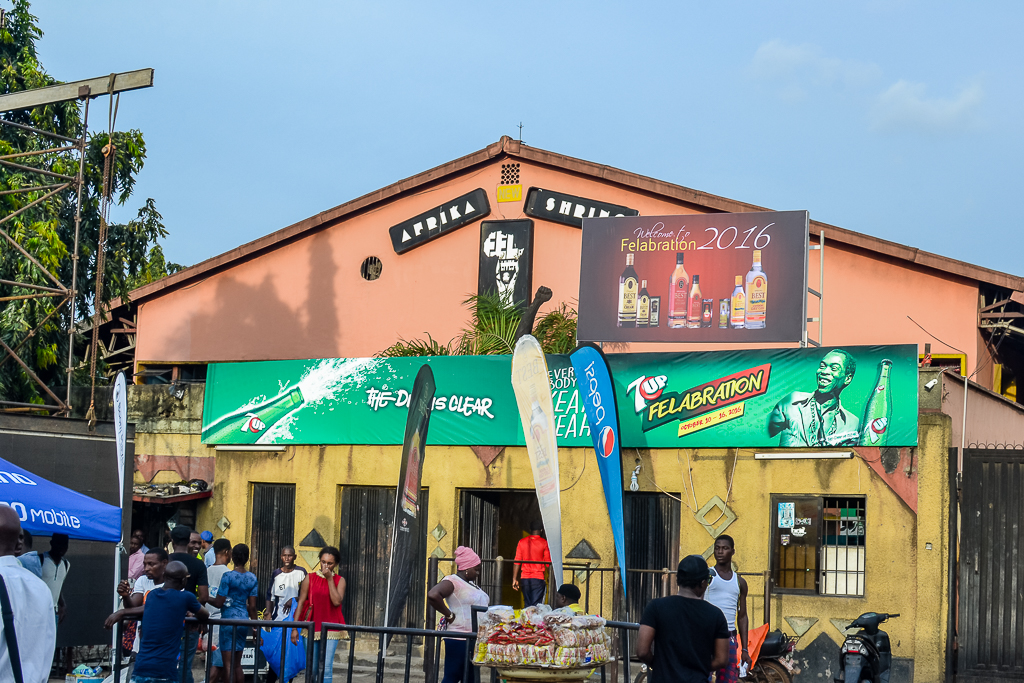 The Nigeria Police Force has on Tuesday placed checkpoints around the Afrika Shrine to prevent a meeting on EndSARS from holding.

This comes hours after Afrobeat musician Seun Kuti cried out that a meeting on EndSARS which he planned to host at the Afrika Shrine was kicked against by the police.

A letter from the police reads in part:

“You are hereby warned to suspend such gathering as any infraction that may emerge from this gathering will be tagged a deliberate action to sabotage the transition and restoration of the peace in Lagos State by the Lagos State Government and the Nigeria Police Force.”