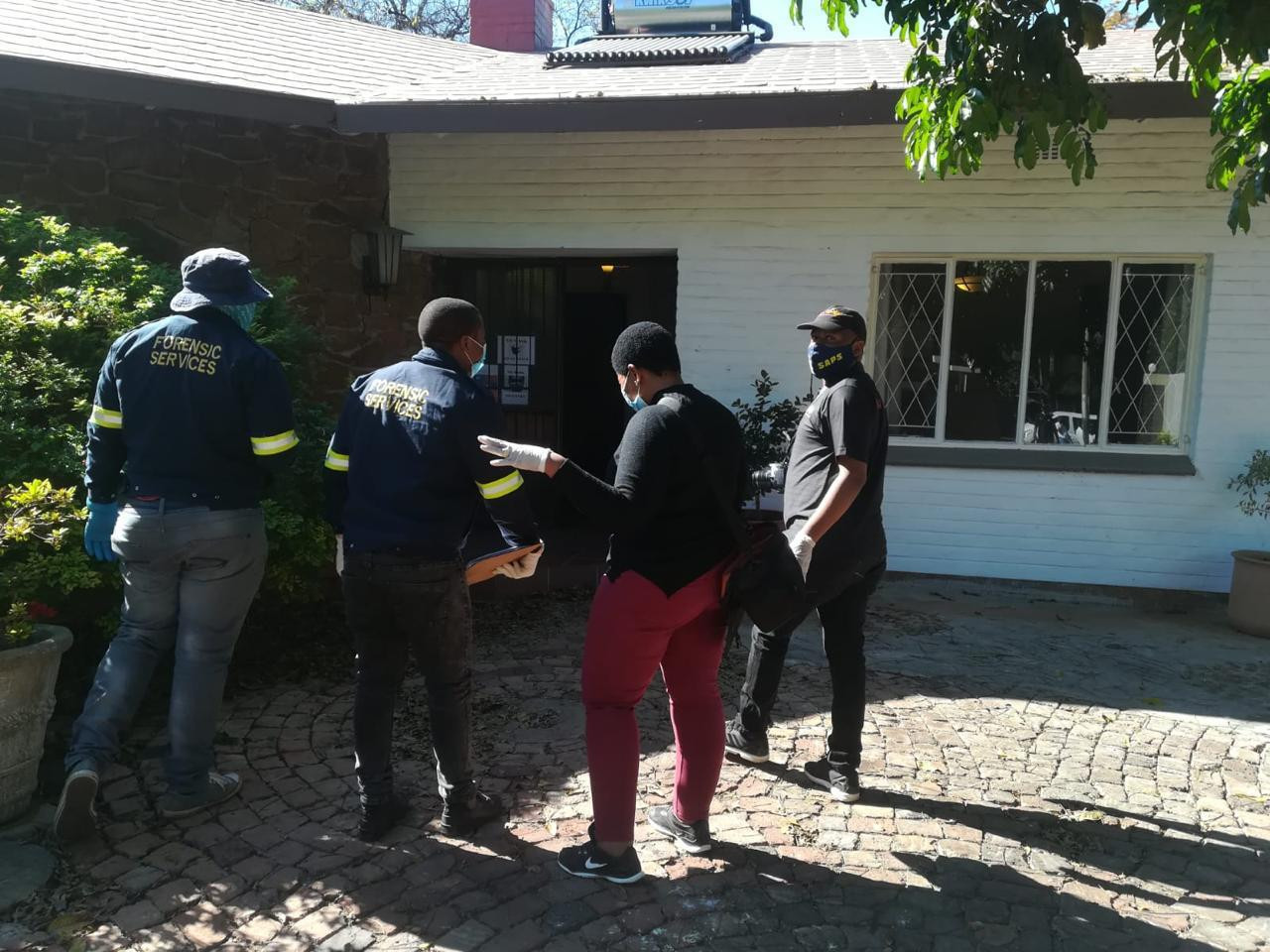 No fewer than 10 women have been rescued and five people arrested for their involvement in an alleged human trafficking ring by hawks during their early morning raids in Rustenburg and Kuruman.

This was disclosed by the spokesperson of Hawks, Brigadier Hangwani Mulaudzi on Sunday, September 27.

Mulaudzi said the women are from Limpopo, Lesotho and Namibia and were trafficked to work in brothels in Rustenburg and Kuruman. The brothels were disguised as bed and breakfast accommodation.

“The women were trafficked from neighbouring countries and used as sex slaves.

The brothels were disguised as BnBs and the women were made to pay rent while working there,” Mulaudzi explained.

According to Mulaudzi, the arrests were a culmination of an investigation which lasted more than a year.

“The investigation started in June 2019. Since then, we have been working on collecting intelligence,” he said.

One of them died in 2019, but the remaining five were arrested during a swoop on three properties, which began at 06:00 on Sunday, Mulaudzi said.

The Hawks are working with the Department of Social Development to take the rescued women to places of safety.

The Department of Home Affairs was also assisting with their immigration status, Mulaudzi said. 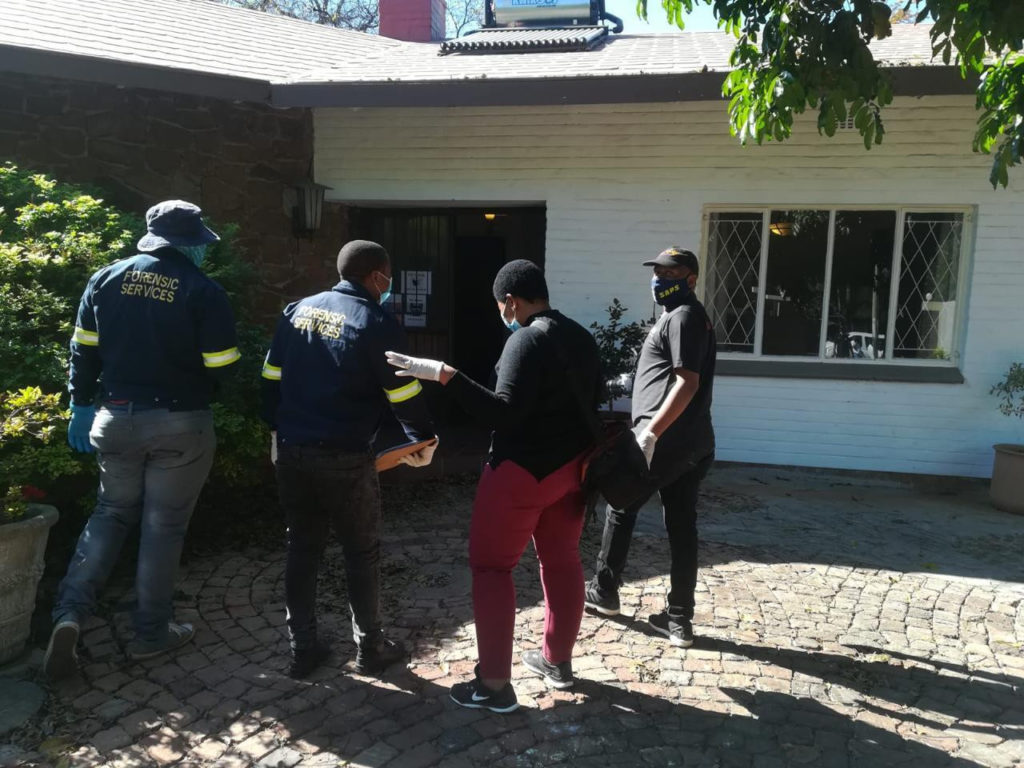 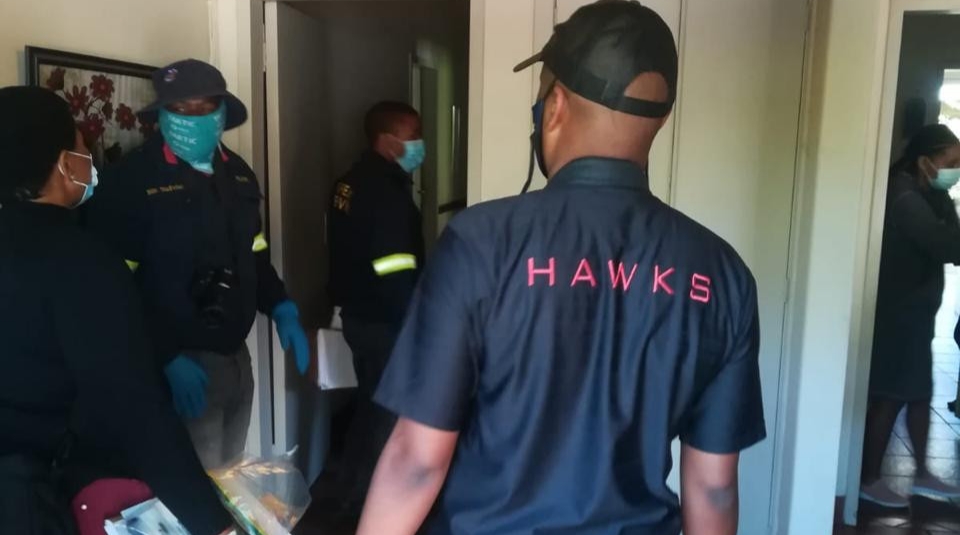