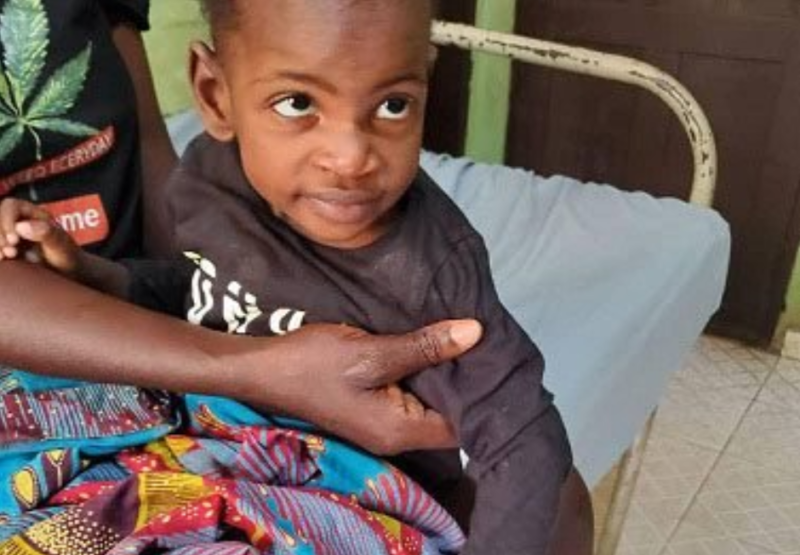 The police in Anambra State have rescued a baby girl abandoned in a bush by yet-to-be-identified persons.

The girl, whom WuzupNigeria gathered was sickly and crying, was dumped in Idemili South Local Government Area of the state.

Police spokesman, Haruna Mohammed, in a statement, said the baby was immediately taken to hospital for medical attention.

“Following the report, police operatives visited the scene, rescued the baby alive but very sickly and rushed her to Chukwu Nonso Hospital for medical attention.

“Anyone with useful information about the child should report at Nnobi Divisional Police Station or contact PPRO Anambra State Police Command on GSM no 08060970639.”