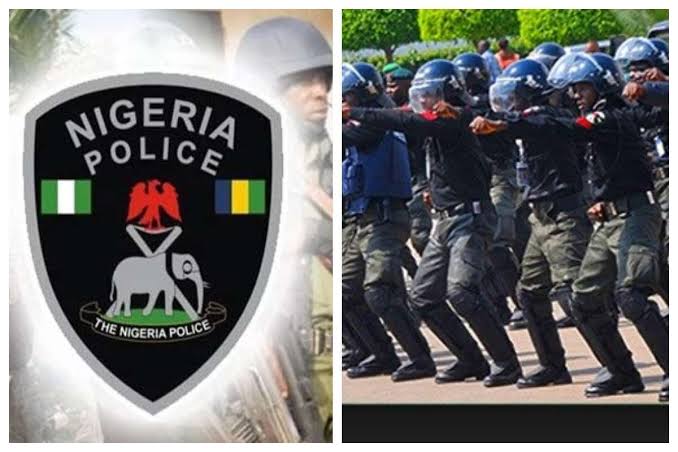 The Police Command in Enugu State has arrested three suspects for alleged armed robbery and unlawful possession of firearms.

State Police Public Relations Officer, ASP Daniel Ndukwe, said in a statement on Saturday in Enugu that cooperation between the police and operatives of Neighbourhood Watch led to the arrests of the suspects.

“Acting on intelligence, police operatives at the Abakaliki Road Division arrested one Chidiebere Okoye, 22, and Ede Ifeanyi, 25, both of Onuasata area of Enugu on May 17.

“Their arrest led to recovery of one locally-made pistol, one dagger and an ash-coloured Toyota Camry car with registration number: GGE 547 GT.

“The duo and gang members still at large allegedly snatched the vehicle from their victim at gunpoint on May 10. The suspects confessed to the crime.

“Similarly, on May 13, operatives at the Nsukka Urban Division with the assistance of Neighbourhood Watch intercepted a red-coloured Toyota Avensus car with registration number: FST 968 AA.

“The car is suspected to have been stolen on Urban Girls High School Road, Nsukka.

“The suspected criminal occupants on sighting the police operatives abandoned the vehicle and escaped.

“Upon thorough search of the vehicle, two cut-to-size single-barrel guns, one live cartridge, one Techno phone and other incriminating items were further recovered,’’ he stated.

The police spokesman said that in a related development, operatives at the Awkunanaw Police Division also arrested one Miracle Ogba, 18, on May 13.

This followed an earlier report made at the Division that armed robbers invaded a shop at Garki, Awkunanaw Enugu, and stabbed one of their victims severally, robbed them of cash, phones and personal effects.

“The suspect confessed to the crime, while a dagger allegedly used to stab the said victim has been recovered,’’ he stated.

Ndukwe disclosed that investigations continue, adding that the suspects arrested would be prosecuted upon conclusion of investigations.