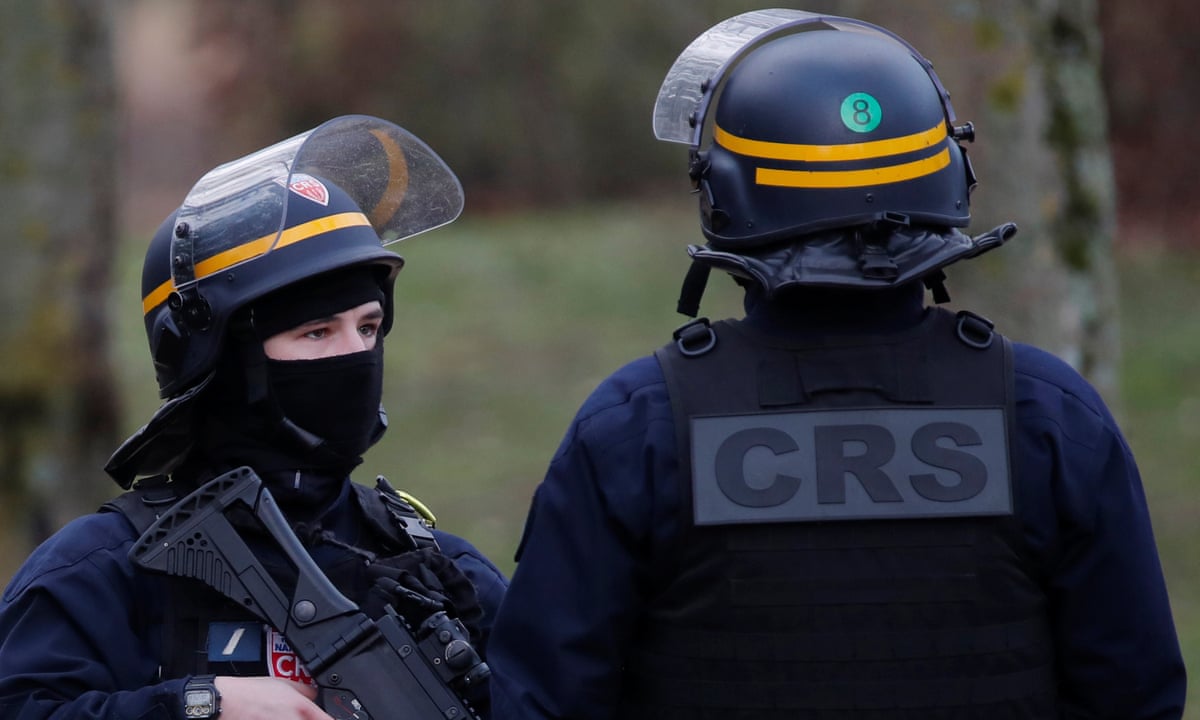 Interior Minister Gerard Darmanin on Thursday announced that two police officers were beaten up by attackers who then took their guns and shot them six times.

Darmanin said the incidence took place in the Paris suburb of Herblay and that the police officers are in the hospital fighting for their lives.

He said the two detectives were on a late night mission in an outer suburb of Paris, looking for evidence in an attempted kidnapping investigation, when they were approached by the attackers.

The minister told journalists after visiting a local police station that prosecutors are treating the incident as attempted murder.

How my 13-year-old sister was raped by seven-men gang, lady cries out