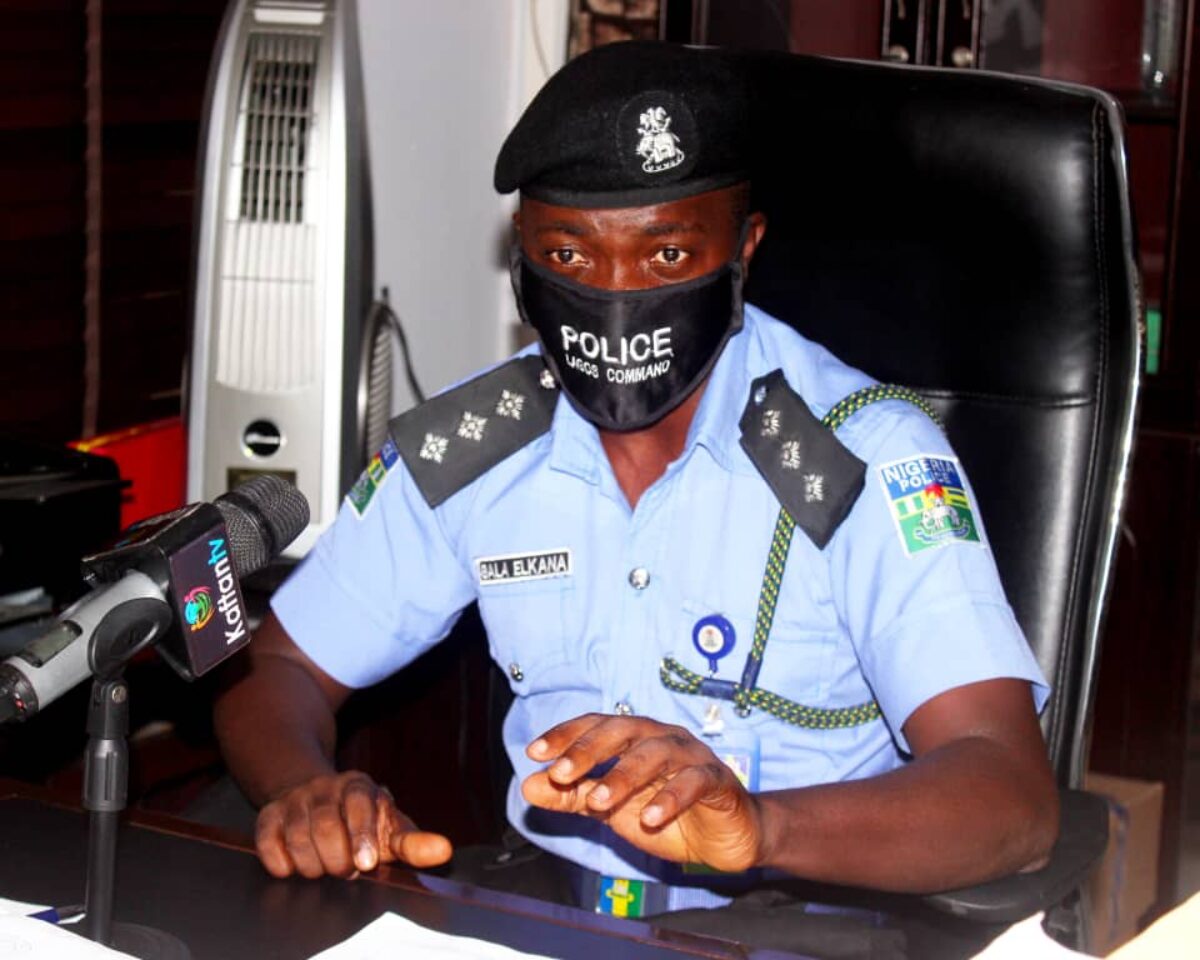 The Imo State Police Command has revealed how gunmen suspected to be bandits assassinated Ahmed Gulak, a former aide to ex-President Goodluck Jonathan.

WUZUPNIGERIA earlier reported that Gulak, who is a Chieftain of the All Progressives Congress (APC), was shot dead by unknown gunmen while returning to Abuja from Owerri, Imo state capital.

According to the statement titled ‘MURDER OF AHMED GULAK BY ARMED BANDITS’, Gulak left his hotel without a security escort.

Elkana noted that the deceased’s driver took an irregular route to the airport where the bandits identified and shot him.

The statement read: “On the 30/5/2021, at about 07:20hrs, armed bandits intercepted and attacked a Toyota Camry cab carrying Ahmed Gulak and two others who were on their way to Sam Mbakwe Airport to catch a flight.

“Ahmed Gulak left his room at Protea Hotel without informing the Police nor sister agencies in view of the fragile security situation in the South East and Imo in particular.

“He left without any security escorts and while the cab driver took irregular route to the airport, six armed bandits who rode in a Toyota Sienna intercepted, identified and shot at Ahmed Gulak at around Umueze Obiangwu in Ngor-Okpala Local Government Area close to the Airport.”

However, Elkana further revealed that the force has begun a discreet investigation and a tactical and special forces have been deployed to apprehend the suspects.

“The Commissioner of Police Imo CP Abutu Yaro, fdc has directed a discreet investigation into the matter as Tactical and Special forces have been deployed to cordone the area and arrest perpetrators,” he said