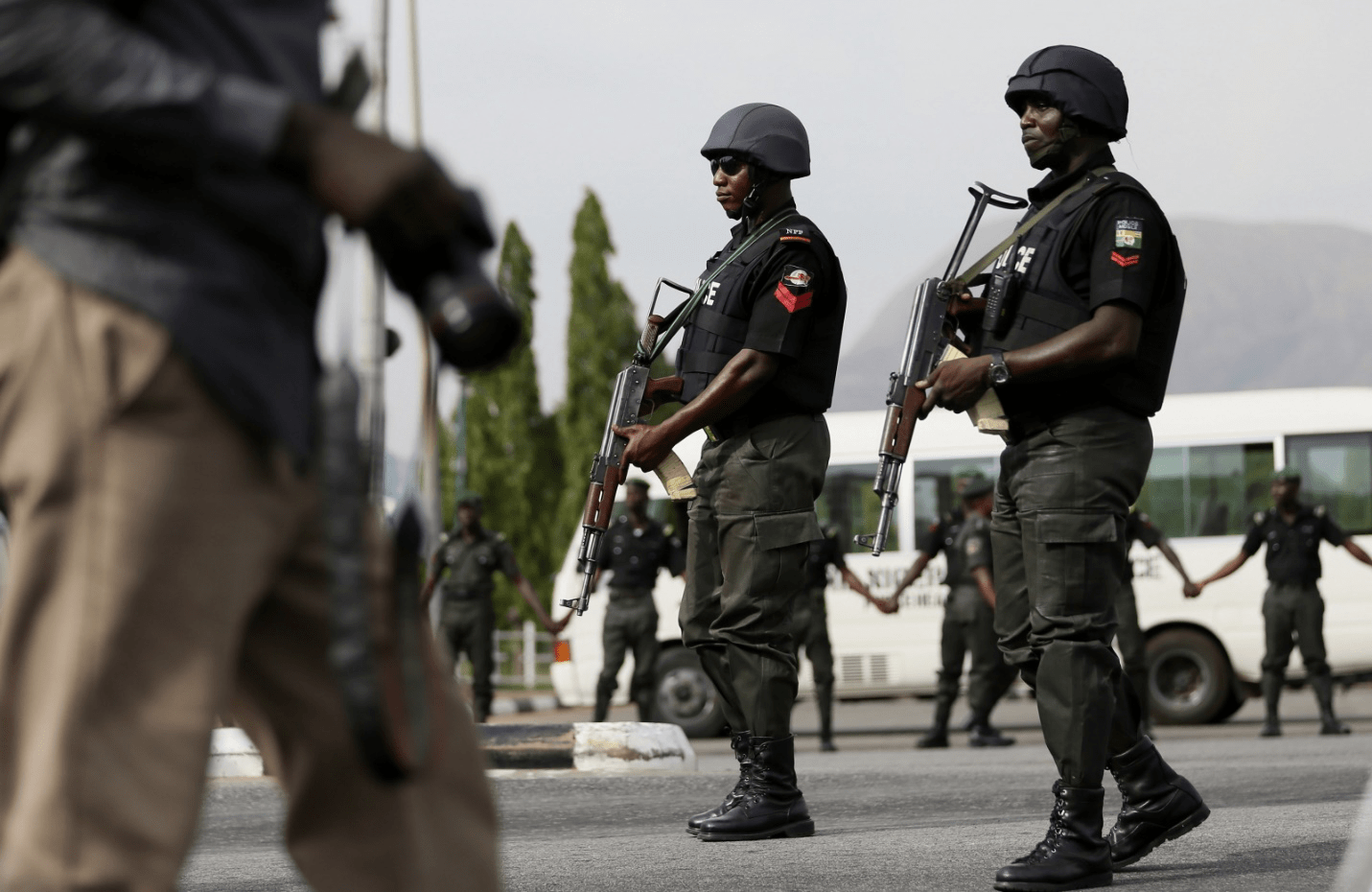 The Police in Delta on Wednesday killed a member of a suspected robbery gang during an encounter in Udu Local Government Area (LGA) of the state.

The Commissioner of Police in the state, Mr. Hafiz Inuwa, confirmed this to the News Agency of Nigeria (NAN) in Warri on Thursday in a telephone interview.

Inuwa said that the police were on the trail of the other fleeing members of the gang who escaped with various degrees of bullet wounds.

“It is true and confirmed that the police encountered a robbery gang at a highway junction and one of them was gunned down, while the rest escaped with bullet wounds. We are on the trail of the fleeing suspects,’’ Inuwa said.

A reliable source said that the incident happened on Wednesday at the highway Junction in Udu.

According to the source, the Anti-Crime Patrol Team of the police was on a `Stop and Search’ when they encountered the robbery gang.

The source added that the suspected robbers were in a Lexus 360 jeep suspected to have been snatched from a popular hotel at the Ovwian community in the Udu LGA.

“The gang had earlier attacked motorists dispossessing them of their money and other personal effects.

“Luck, however, ran out of them as they encountered the police on patrol who engaged them in a gun duel. In the process, one of them was gunned down. The car and live cartridges were recovered from the suspects,’’ the source said.

Nigerian arrested for posing as customs official in India