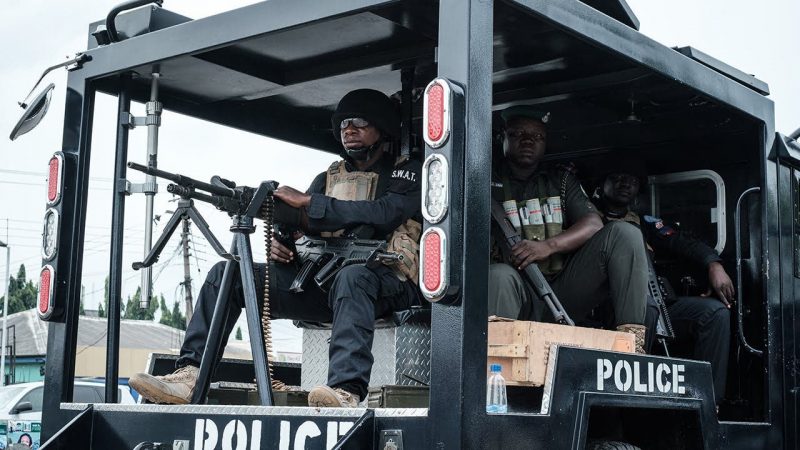 The Police Command in Edo has said that a total of eight suspected kidnappers were killed during various operations in the state in the last three weeks.

The Commissioner of Police, Phillip Ogbadu, disclosed this on Friday in his maiden media briefing since assumption of office at the command headquarters in Benin.

Ogbadu also disclosed that two kidnap victims were rescued within the period under review.

“From Jan. 13 to today Feb. 5, that is three weeks since I resumed office here, we have killed eight kidnap suspects during operations.

“Within the period under review, the command also arrested 71 suspects for various crimes in the state.”

Others were three suspected ritualists, six murder suspects, one rape suspect, while five suspects were arrested for alleged unlawful possession of fire-arms and two for alleged assault.

The CP also revealed that exhibits which included two AK-47 riffles, one TO6 gun, eight locally made guns, 119 live ammunition and 27 cartridges were recovered from the suspects.

He said the command devised several security strategies to prevent crime and ensure a secured, safe and stable environment for economic progress and social interaction.

“The command adopted due diligence system of administration, robust tactical operations and ensured that cases are properly investigated and prosecuted.

“Highlights of the activities undertaken in the period under review include anti-crime patrols and raid operations around identified black spots and these are still ongoing.

“Bush combing patrols are also ongoing in the state and townhall stakeholders meetings have commenced and will be regularly held to review the security situation.

“Engagement of community members in accordance with community policing philosophy of the IGP, as well as intelligence-led policing will be encouraged,” he said

He appealed to the government and people of the state for cooperation and support in all areas of human endeavour to rid the state of crimes.

He urged members of the public, landlords, agents, traditional rulers, park operators and opinion leaders to be sensitive and responsive to strange faces seen within their communities.