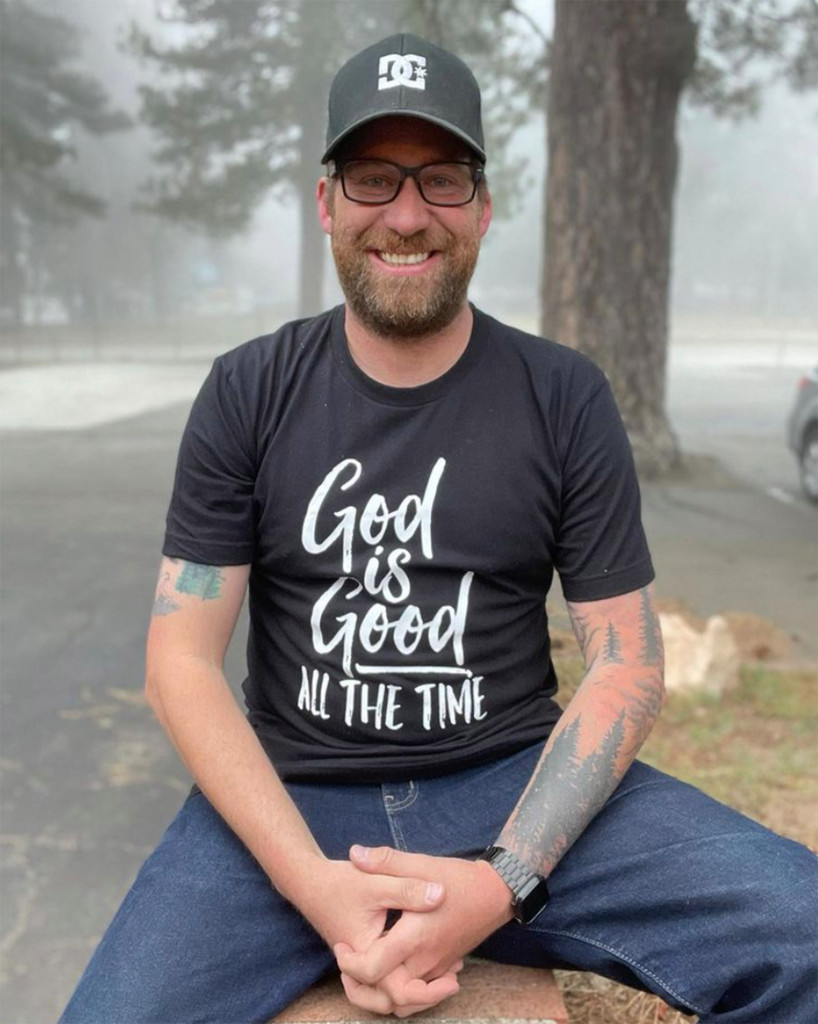 The Los Angeles Police are currently investigating a possible autopilot failure following the death of a Tesla driver in a horrific car crash.

The deceased, Steven Michael Hendrickson, passed away at about 2.30am on May 5, after his white Tesla Model 3 struck an overturned semi on a freeway in Fontana, 50 miles outside of Los Angeles.

Another man, who was aiding the driver of the semi out of the wreck was also seriously injured when he was hit by the Tesla.

While cops are investigating if the car’s autopilot mode was a “contributing factor” in the accident, Daily Star reported that the California Highway Patrol (CHP) said the car’s autopilot “was engaged” before the smash, but later added saying “no final determination made.”

According to the New York Post, 35-year-old Hendrickson had posted videos of himself driving without his hands on the wheel before the fatal crash.

Reports revealed that the father-of-two had ‘bragged’ about the car’s impressive autopilot feature weeks before dying in a horror crash.

“Best carpool buddy possible even takes the boring traffic for me,” Hendrickson wrote alongside a video on his Instagram account that showed him riding in the driver’s seat without his hands on the wheel or foot on the pedal as the Tesla navigated freeway traffic.

In two other videos on Tiktok, the father-of-two shared clips of a man driving with his hands off the wheel.

“What would do I do without my full self-driving Tesla after a long day at work,” said a message on one. “Coming home from LA after work, thank god, self-drive,” said a comment on another, adding, “Best car ever!”

The Tesla Club-SoCal, in which Hendrickson was said to be an “active” member, has paid tributes to him in a post on social media.

“Every time we spoke to him, he would light up talking about his kids and loved his Tesla,” the club posted on Instagram. “He was truly an amazing human being and will be missed!”