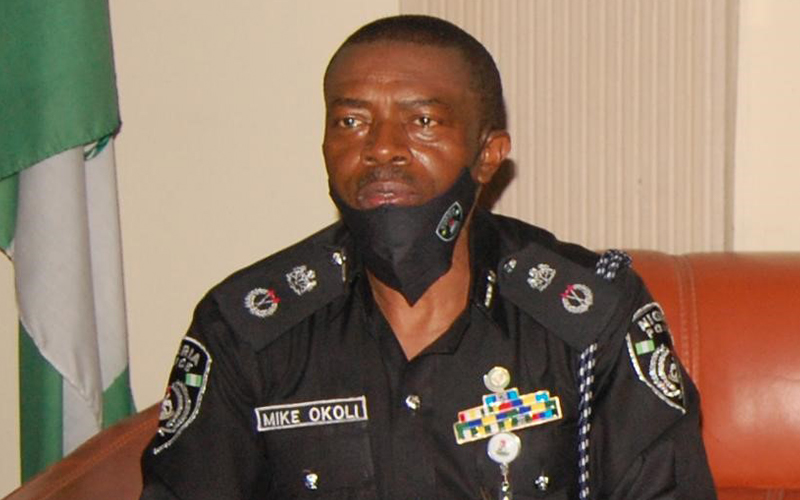 The Bayelsa State Police Command has commenced investigation into the tragic death of a 200-level undergraduate of the state-owned Niger Delta University whose decomposing body was discovered days after going missing.

Victim, Jennifer Ugadu, was allegedly killed by her boyfriend, identified as James Matol, who is said to be a soldier, according to the spokesperson for the command, Asinim Butswat.

The Punch reports that Butswat’s made the disclosure in a statement on Tuesday titled, ‘Death of a university undergraduate at Amassoma’.

Butswat said the body was discovered on Tuesday just as investigations revealed that the deceased was shot to death.

The statement read in part, “The police have recovered the decomposing corpse of one Jennifer Ugadu, 23, a 200-level student of the Faculty of Education at the Niger Delta University, Wilberforce Island, Amassoma, Southern Ijaw Local Government Area of Bayelsa State.

“The deceased’s body was discovered on Tuesday, July 13, 2021, after one of her friends stumbled on a chat, where the deceased’s boyfriend admitted to killing her and threatened to commit suicide.

It added that the Commissioner of Police, Mike Okoli, had ordered an investigation into the incident.