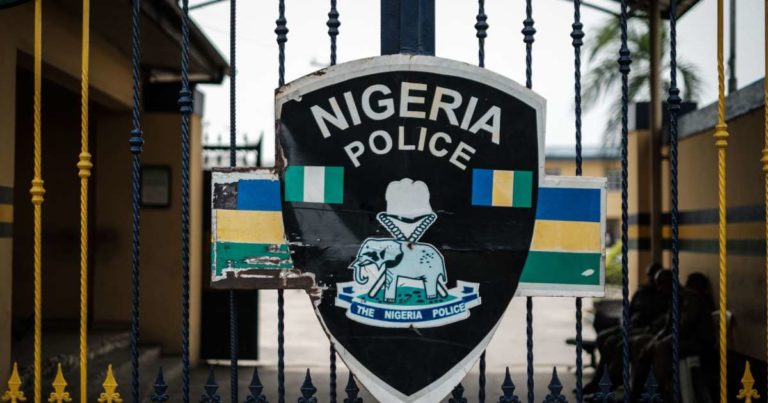 Mr. Abubakar Sadiq, the Command Public Relations Officer, told the Newsmen in Sokoto that the
combined security patrol was part of measures to maintain peaceful coexistence in the state.
He added that the exercise was normal, and part of measures to contain likely security breaches in recognition of the present situation in the country.
The command spokesman dismissed claims by the Islamic Movement of Nigeria (IMN) that the security patrol was targeted at them.
Newsmen reports that a spokesman of the group, Mainasara Ibrahim, had claimed that the police had stationed themselves close to their worship center and arrested three of their members.
MORE READING!  VIDEO: Six-month-old baby goes waterskiing
Related Topics:MasivepatrolPoliceSokoto
Up Next