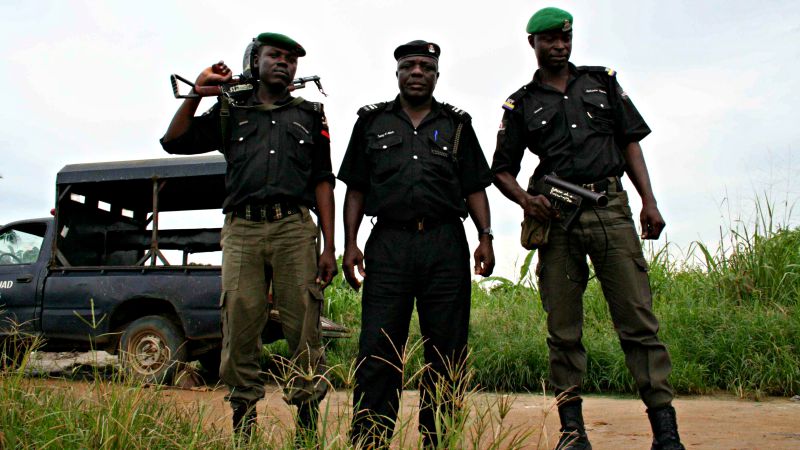 The Anambra State Police Command says three persons have been confirmed dead in a clash between Omor and Anaku communities in Anyamelum Local Government Area of the state.

DSP Tochukwu Ikenga, Police Public Relations Officer in Anambra, on Sunday, said that normalcy has since been restored in the area.

Ikenga said that Mr. Chris Owolabi, Commissioner of Police in the state, personally led a team of operatives to quell the crisis between the neighboring communities.

He said that the command is still gathering information on the extent of damage while assuring that efforts were on to avoid deterioration of the situation and ensure lasting peace.

“Normalcy has been restored in the area and our men are still on the ground to ensure the safety of life and property. So far, we have recovered three bodies that have been deposited at the morgue.

“I will update you as the development unfolds,” he said.

NAN reports that Anaku and Omor, both agrarian communities, have been having a protracted crisis of the land issues.

According to local sources, some of the affected persons in the renewed crisis included a former Chief Judge of Anambra and a former commissioner whose houses were said to have been destroyed.

The source said that about three buildings were burnt and nine people injured in the fracas.