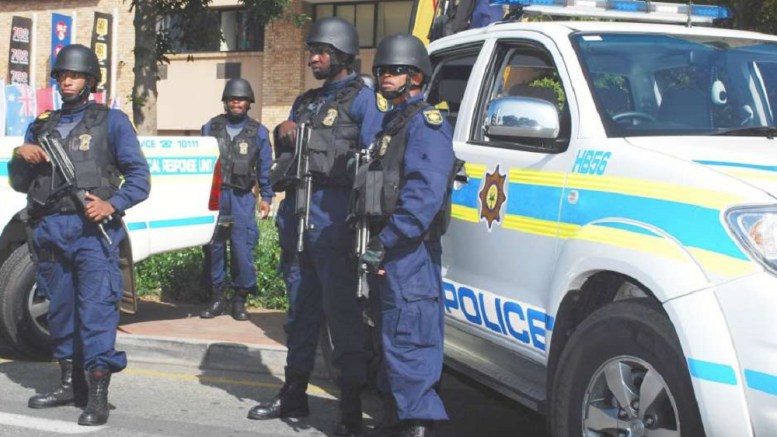 An aggrieved motorist identified as Afia has told Joy News about how one police officer called Oheneba Adu fondled her breast in the name of a routine check after he stopped her cab on the GIMPA-Haatso road.

Afia who was in the cab with a friend said when they complained and asked why the officer would do such, he said he would do same to her friend when he’s done with her.

The incident took place in Ghana.

“My glass was rolled down and I was seated right behind the driver. So when he got there, he just put his hand through the window and then squeezed my breast. I was so shocked because I least expected that from the police officer on duty. So I asked why he would do that. My friend also questioned him on why he would do that to me. Then he said when he finishes with me, he will go over and do same to my friend,” Afia narrated.

She added: “I asked him again why he would do that and he told me he was checking for breast cancer because he was assigned and it was part of his duties to check breasts and everything.”

The police service has swiftly responded to the issue and has vowed to investigate the incident.