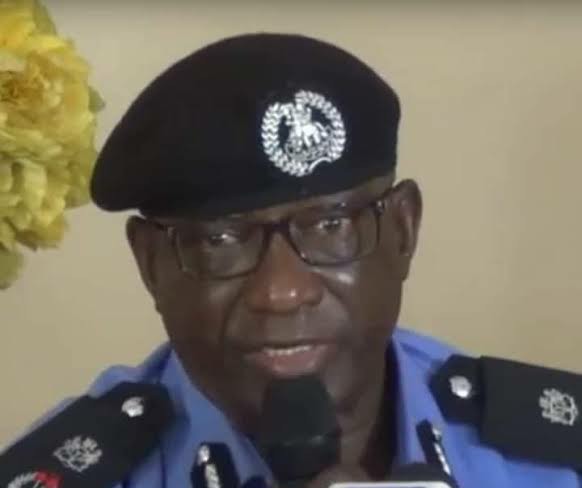 A nursing mother, Suni Dede, has been arrested by operatives of the Inspector-General of Police Monitoring unit for a crime perpetrated by her brother, Napoleon Dede.

Husband of the arrested nursing mother, Inimaza Awari, told newsmen in Port Harcourt on Monday that his wife and brother-in-law, Oga Dede, were arrested in Akinima, Ahoada West Local Government Area over the weekend.

Awari said one of his brothers-in-law allegedly committed the crime in Port Harcourt, but his wife who knew nothing about the incident was arrested.

“We were just sitting in front of our house when some policemen stormed the house and scared everyone. They asked for Napoleon Dede and we said we haven’t seen him for about two weeks and besides he doesn’t live here.

“The police arrested my wife and his younger brother. My wife is a breastfeeding mother. I have begged the police to release her to me but the police refused.

When contacted, the Spokesman of the Rivers State Police Command, DSP Nnamdi Omoni, said he was yet to be informed of the arrest, but promised to furnish our correspondent with the details once he was briefed about it.

“I am not aware of the arrest yet, but when I do, I will get back to you.”