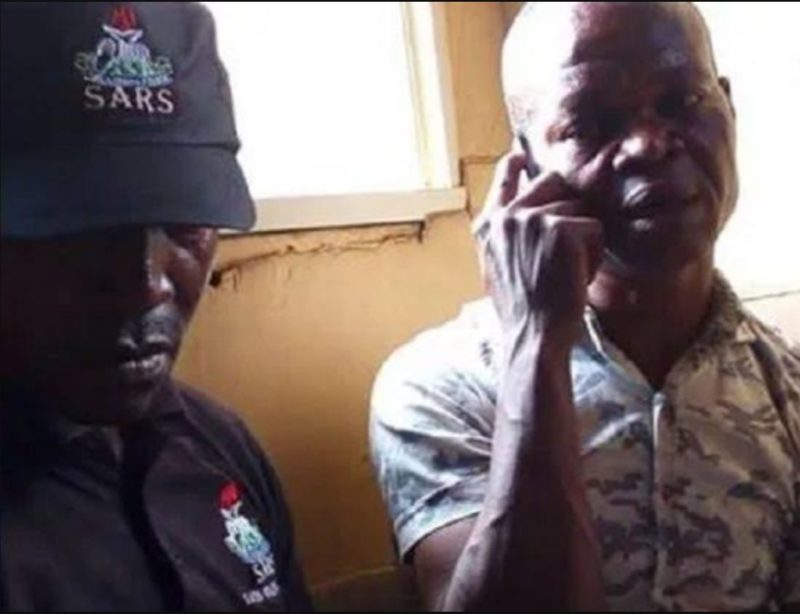 Two persons have been arrested and remanded in prison for claiming to be operatives of the Special Anti-Robbery Squad [SARS] in Lagos.

Command spokesman, DSP Bala Elkana, says they were arrested on 29th of October 2019.

“They claimed to be SARS Operatives, on their way to effect an arrest at Bakare Daudu market. On further questioning, they claimed to be members of Police Community Relations Committee (PCRC) from Victoria island Lagos,” Mr Elkana said.

He adds that their names are Ikechukwu Victor ‘m’ 45yrs and Emeka Ewuzien ‘m’ 45yrs of No 2 Igi Street, Bariga and No 30 Okuta road, Leadlac, Bariga respectively.

Two fake PCRC ID card bearing same name was also recovered from them and the suspects were charged to court and remanded in Kirikiri Correctional Home.