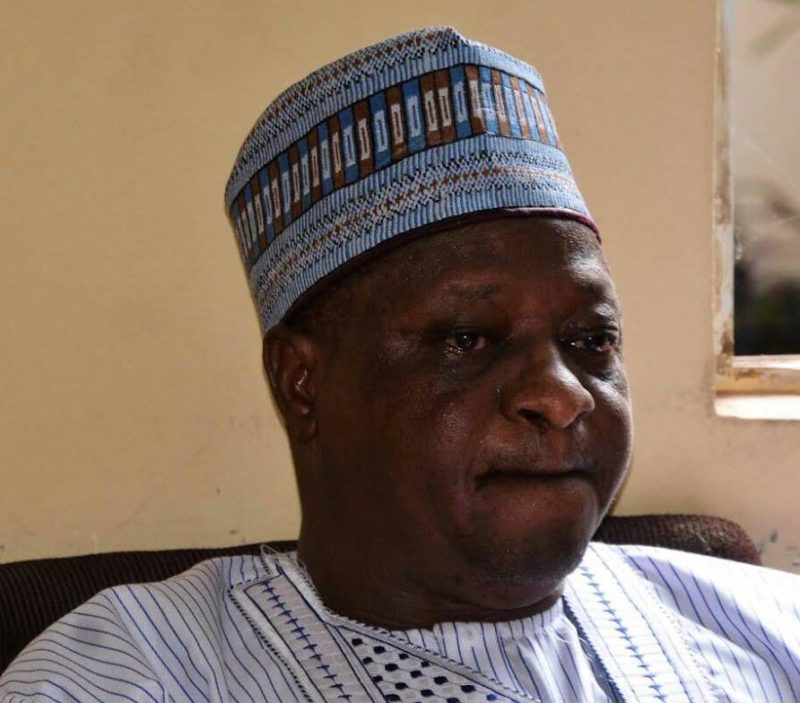 Confirming the development, Police spokesperson, Ubah Gabriel, said the kidnappers were arrested during a joint operation in an undisclosed hideout.

Chibi Dariye was kidnapped in June 2020 in Mushere village, Bokkos. Since then, his whereabouts were unknown until last week when the kidnappers were arrested.

Daily Trust reports that this is the second time Thibi Dariye would be abducted in his home village of Mushere.

E-results transmission: I walked out of Senate over Lawan’s disappointing attitude – Ubah