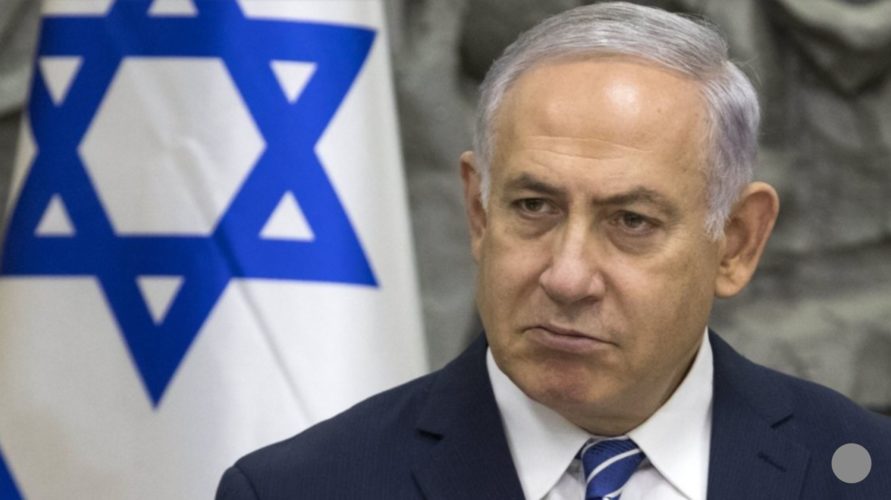 A Jerusalem area deputy commander, Ofer Schumer, said that police used “reasonable force” against a handful of protesters, who refused to vacate the street outside Netanyahu’s official residence by 2 a.m. on Sunday morning (2300 GMT on Saturday).

But a protester, Gil Barda, told DPA police that conduct had been excessively “aggressive” as crowds, who refused to leave were pushed away.

Now weekly demonstrations against Netanyahu’s and his government’s coronavirus policies each Saturday after sunset have been drawing growing numbers of angry Israelis.

More than 10,000 angry Israelis joined a protest outside the 70-year-old premier’s official residence in Jerusalem, and thousands more elsewhere in the country.

Amid the coronavirus crisis, he is accused of, among other things, premature easing of lockdown measures to prevent the spread of the virus and a lack of preparation for a second wave.

Unemployment in the country is now above 20 percent as the economic fall-out from the pandemic bites.

Economic protesters have joined political protesters, who argue the long-time premier cannot stay in office while standing trial on charges of fraud, breach of trust, and bribery.

The prime minister denies all allegations.