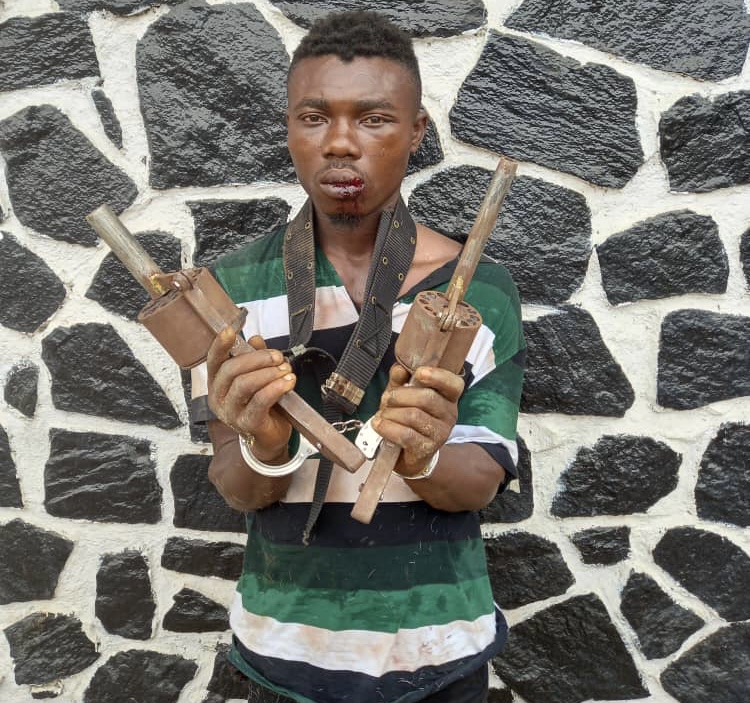 The suspect, a senior member of Eiye Confraternity, had been on the run for a while since he got wind of the news that he had been declared wanted by the police for his atrocities in Ikorodu area of Lagos State.

He was, however, arrested at about 10 am when the Divisional Police Officer and his men were on Surveillance patrol around Ikorodu.