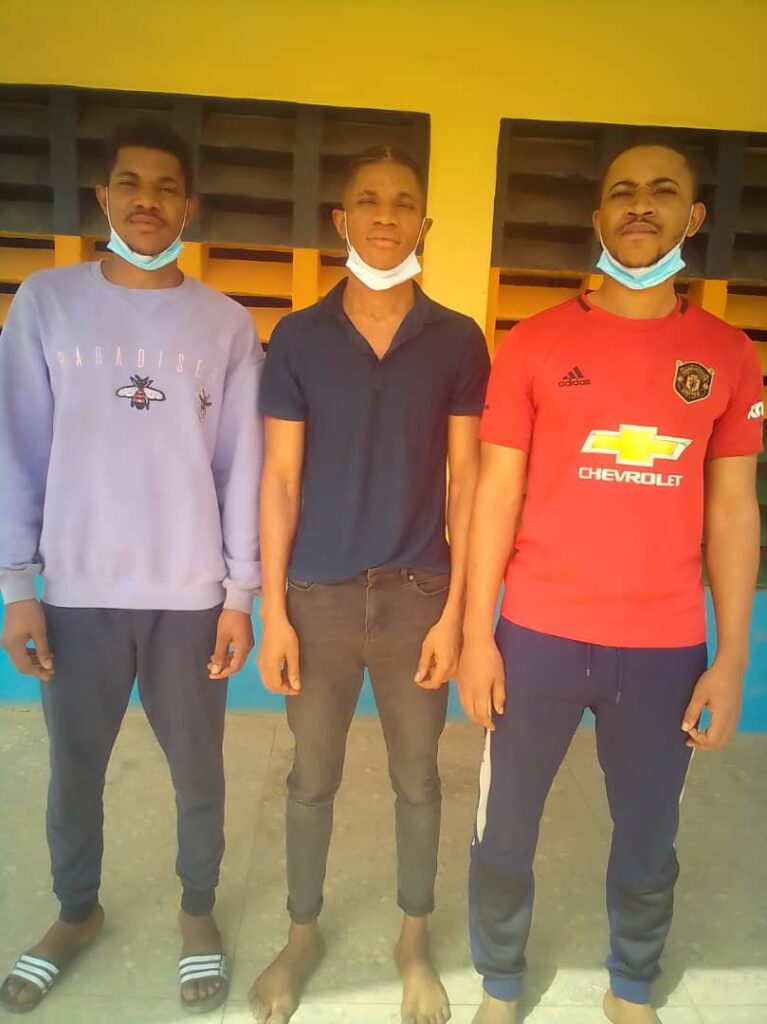 FCT Police Public Relations Officer (PPRO), Mariam Yusuf, in a statement in Abuja on Sunday, said the suspects were arrested following a credible intelligence report indicating that they had abducted three persons.

According to her, the suspects were arrested by police operatives on routine patrol, while attempting to relocate one of their victims.

She said further investigations led to the successful rescue of two other victims who identified the suspects as kidnappers.

The PPRO said the command had deployed covert and overt crime-fighting strategies to strengthen security across the FCT, especially in areas with cumbersome terrain.

She said the command had also launched a strategic counter kidnapping operation, to checkmate emerging security concerns in the territory.

Yusuf said the command was working closely with sister security agencies, key stakeholders, and community leaders to rid the FCT of criminal elements.

She called on residents to remain calm and laws abiding while enjoining them to report suspicious persons or activities around their vicinity, to the nearest police division.

Man, 53, in court over an alleged assault in Ogun