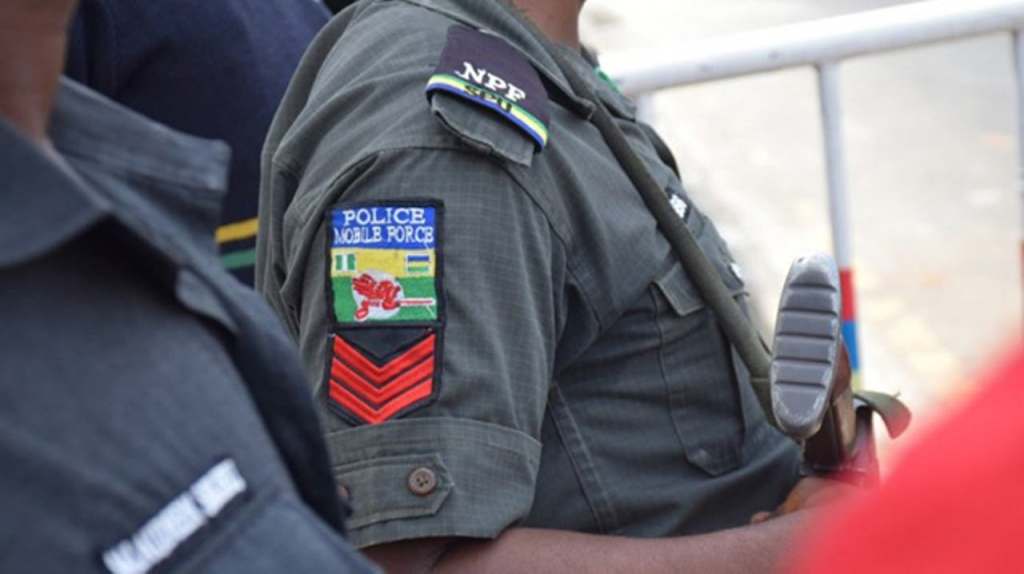 A statement issued on Wednesday in Yenagoa by SP Asimin Butswat, the Police Public Relations Officer (PPRO) of Bayelsa Police Command, said that the attempted kidnap occurred on Sept. 10.

According to him, credible intelligence revealed that some suspected kidnappers conspired among themselves, went to the doctors’ quarters at the General Hospital Odi, and attempted to kidnap the physician, but he was not home.

Butswat said that on Sept, 16, at about 3 pm the anti-kidnapping team, on the instruction of the Commissioner of Police, Bayelsa State Command, CP Mike Okoli, went to Odi town and arrested the five suspects.

He said that the five-man gang, all in their early 20s, had confessed to the crime even as the investigation was ongoing and when completed they would be charged to court.

Related Topics:BayelsaMedical Doctor
Up Next