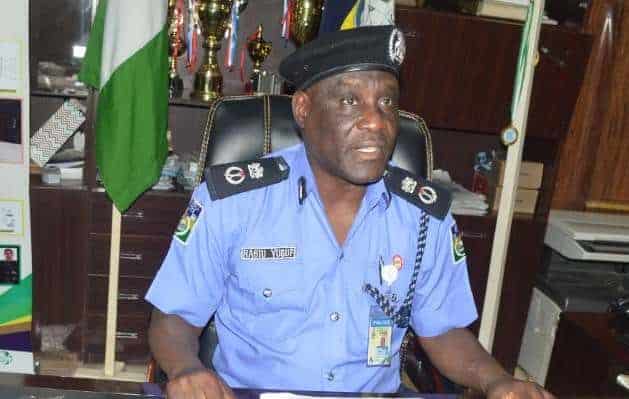 The Assistant Inspector-General of Police in charge of Zone 14, Katsina State, Rabi’u Yusuf, has died.

Although details surrounding his death were still sketchy as of the time of filing this report, the spokesman for the Katsina State Police Command, SP Gambo Isah, announced the death on WhatsApp on Saturday night.

“The death has been announced of AIG Zone 14, Katsina, AIG Rabi’u Yusuf. May Allah forgive his short comings and grant him Jannatul Firdausi.”

Gambo could not be reached for further clarifications on Saturday night.

AIG Yusuf was among the officers recently promoted as AIG and he was subsequently deployed to Katsina to head the newly created Zone 14 of the police. He had yet to officially report before his death.

Enugu Airport reopens after one year of closure