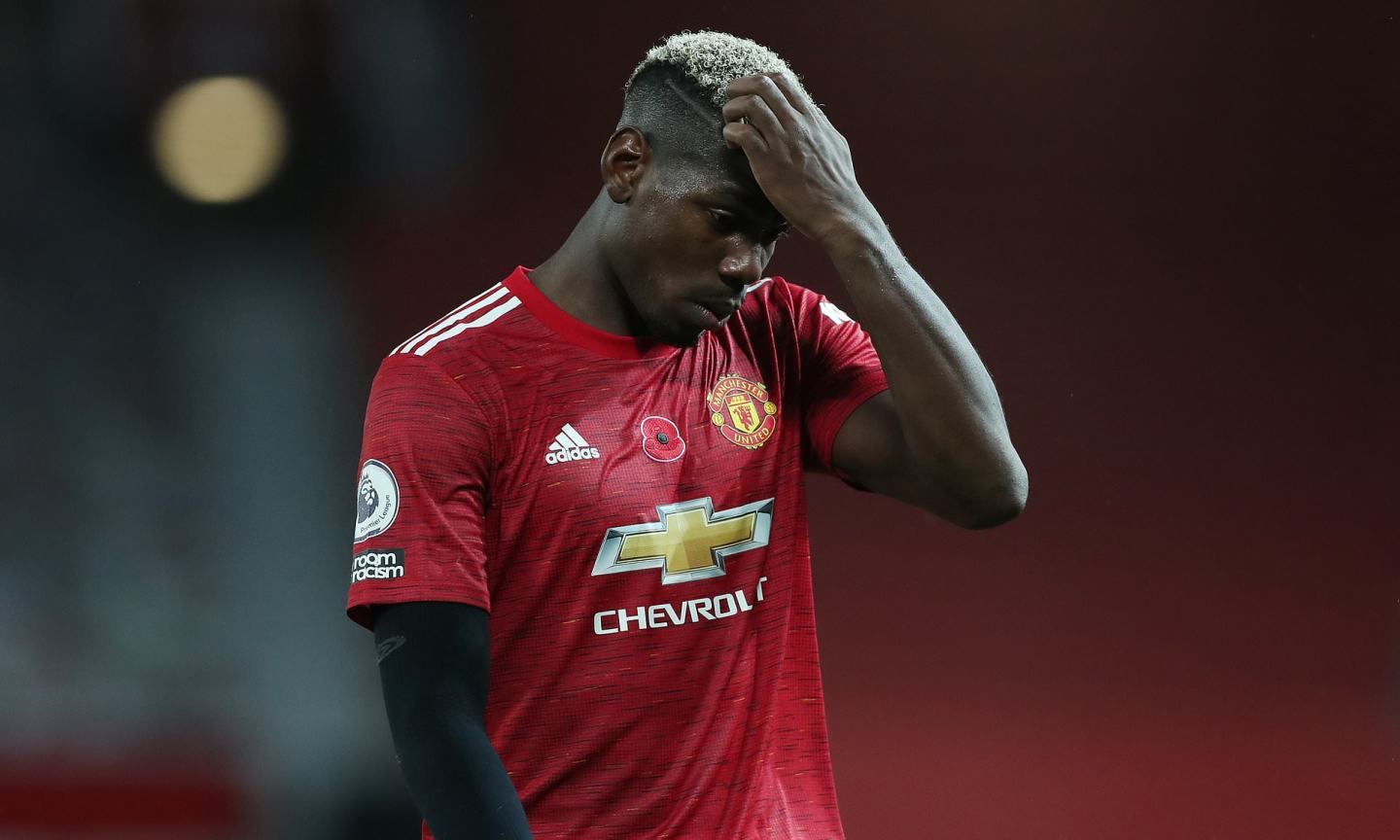 The French national team coach, Didier Deschamps, has suggested that Paul Pogba is not happy at Manchester United.

Pogba’s relationship with United has not been smooth since his £80million reunion from Juventus four years with many criticisms from fans and club greats.

During a press conference on Monday, Deschamps was asked about Pogba’s current situation, and was quoted by France Football:

“Paul, I know him well and he knows the group well. He is in a situation with his club where he cannot be happy, neither with his playing time, nor with his positioning.

“He is not in his best period, he has had a series of injuries and the Covid-19 which has hit him quite hard. He needs to find his rhythm. The match he had to make last month was good and consistent despite a lack of pace. We cannot however say that he is fulfilled in what he does at his club.

“With me, there is no such concern, but I try to manage it too. When a player is in discomfort in his club, obviously, he is happy to play for the France team. He will tell me about his feelings and as I know him very well, it will go in a positive direction. Even if it is also up to him to make all his efforts.”