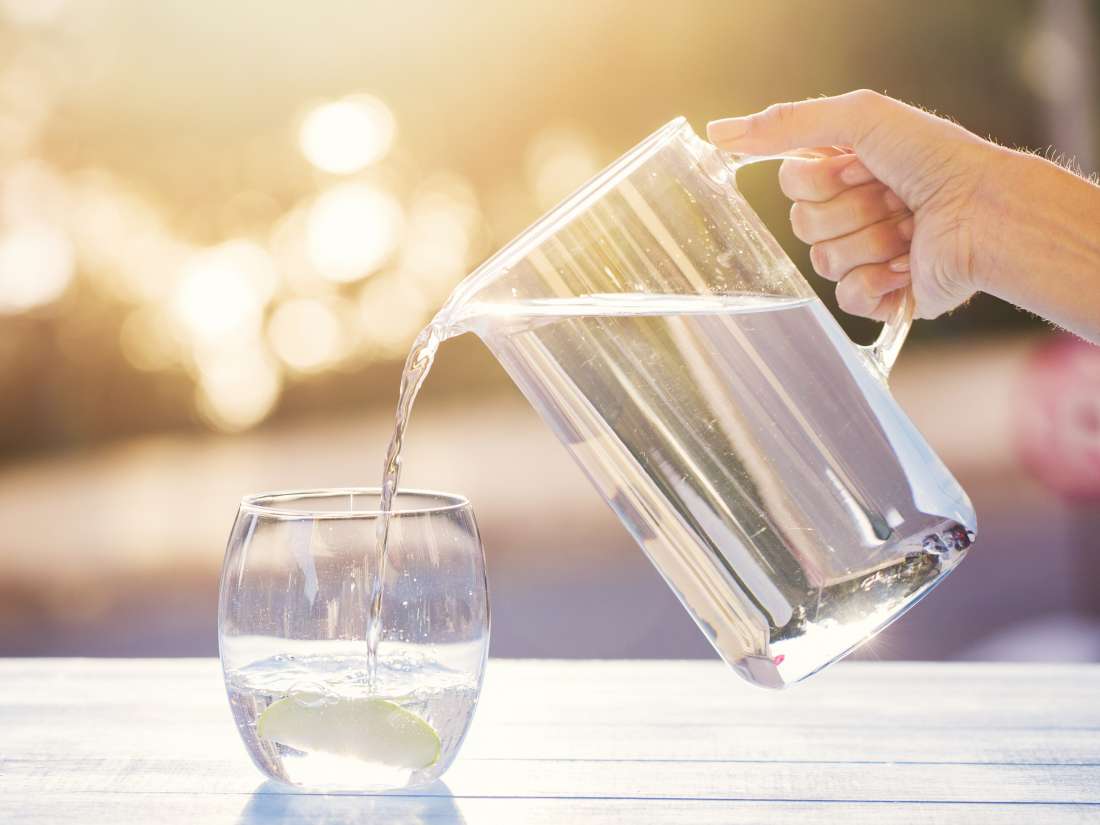 Alhaji Sa’ad Bello, the State Commissioner for Water Resources and Energy, stated this in Jos on Wednesday.

Bello spoke at a meeting for the implementation of the Partnership for Expanded Water Supply, Sanitation, and Hygiene Programme (PEWASH) for the state.

The Newsmen reports that PEWASH is an initiative of the Federal Government launched in 2016 and expected to run in 10 states, with Plateau inclusive.

The commissioner said the state government was committed to ensuring that the goal six of the Sustainable Development Goals (SDGs) was achieved.

He noted that the government had invested huge funds in the water sector, with a view of making water available and affordable for its teeming populace.

Bello said that most of the interventions in the sector were in partnership with organizations.

He gave an assurance that before the end of the current administration, the state would also attain the status of open defecation-free.

“The Simon Lalong-led administration is committed to improving access to potable and affordable water for its people.

“Our concern is to achieve the goal six of the SDGs and so, before the expiration of our tenure, we shall ensure all citizens, both at the rural and urban areas access clean water with ease.

“We have in partnership with organizations, invested billions in the water sector all in the bid to make the essential commodity available.

“Also, before the end of this administration, we shall ensure Plateau is out of the menace of open defecation,” he said.

Explaining the modality of the PEWASH programme, Mr. Peter Kassam, the General Manager, Plateau Rural Water Supply and Sanitation Agency (PRUWASSA), said the project was in partnership with the Federal Ministry of Water Resources.

He said the project, aimed at improving access to water supply and sanitation and eliminate open defecation, would be implemented in four local government areas of the state.