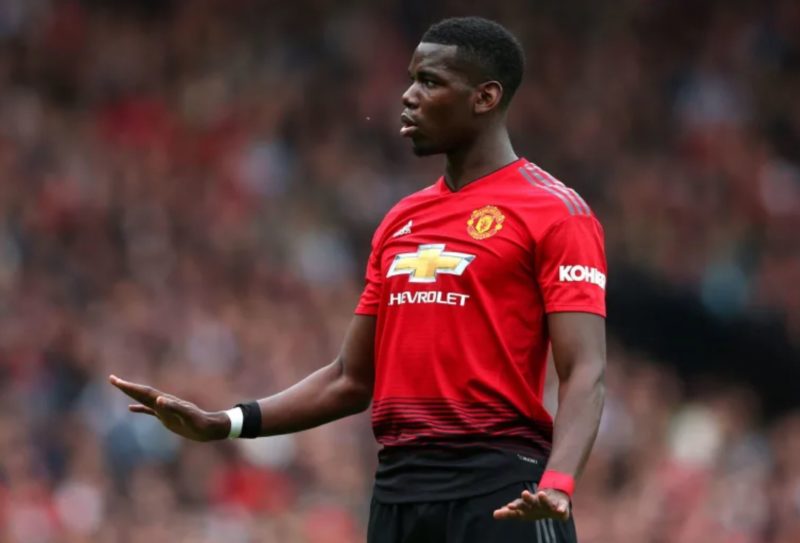 Manchester United midfielder Paul Pogba has stirred fresh dust over his future at Old Trafford after admitting that it is his dream to play for Real Madrid.

The 27-year-old midfielder is out of contract next June, though there is an option for it to be extended by a further year. He has in the past spoken about wanting a “new challenge” and has been linked with a move to Real as well as a return to Juventus.

Quizzed on his fellow countryman’s rumoured interest in him, Pogba told reporters on Thursday: “We have all heard that things have been said. What to say? Yes, all footballers would love to play for Real Madrid. It might be a dream.

Pogba, who has just entered the final year of his existing contract at Old Trafford, went on to reveal that he has yet to be offered a renewal, although United do hold the option to extend the deal by 12 months.

“I have not spoken with Ed Woodward (executive vice-chairman of Manchester United),” he said. “We did not talk about a renewal. For now, I am in Manchester and I mainly think about getting back to the best of my form.

“I think there will be a moment when the club will come and talk to me and maybe offer me something, or not. So far, nothing has happened. I can’t tell you something that I don’t know.”

Speaking on the recent form of the club after suffering a humiliating 6-1 loss at home to Tottenham on Sunday, Pogba says the whole squad are still pulling in the same direction despite another damaging setback, as he added: “We know it’s not easy, we’ve had difficult times. It’s difficult at the moment.

“We are fighting, that’s what it takes. We know that we will go through low times as a footballer.

“You have to have a strong mental strength to come back to the best level and to find the place which suits us to put the club where it deserves to be. It deserves to be at the top.

“To win titles and the championship, these are the ambitions of the club. We know that it is not easy, but that remains our objective. We are fighting for that.”