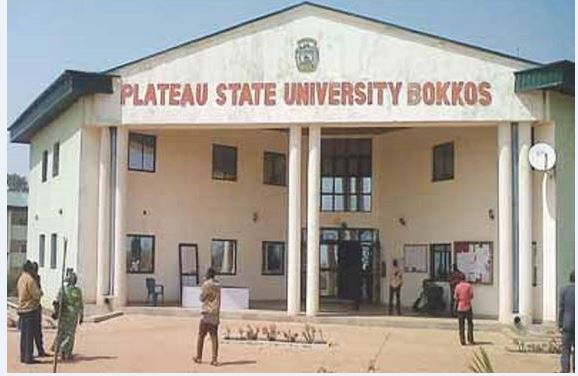 Izam stated this during a tour of projects within Plateau Central Zone by a delegation led by the State Commissioner of Information and Communication  Dan Manjang and his Health counterpart, Dr. Nimkong Lar.

“This university is having the best of time in terms of physical project interventions.

“In fact, we have not less than 15 ongoing projects including three new faculty buildings: Faculty of Law, Faculty of Environmental science and Faculty of Faculty of Science, ” he said.

He mentioned some of the projects to include, a Post Graduate School, which was near completion, main academic Planning Block, General Studies Block, Studios and Laboratories for environmental science and a Mini Stadium.

According to the vice-chancellor, PLASU got a Federal Government Special Intervention Programme worth N3 billion used for the construction of its Senate building.

“This was the first time PLASU was chosen in 2019 among six privileged universities in the six Geo-Political Zones of the country.”

“When the package of the N3 billion came, we split it into three projects, the Senate building and faculties of Law and Environmental science. These are projects that would have taken the state government 10 years to achieve.

“We hope that in the next couple of months they shall be completed and inaugurated before our next convocation to the glory of God and to the service of humanity, ” he said.

He expressed delight that the students’ hostels including 88 chalets had completely been renovated, while the Library and Clinic of the institution had also been completed and put to use.

Izam commended Gov. Lalong for the infrastructure development taking place in the institution and expressed optimism that the conducive atmosphere created for learning would bring about the desired academic excellence in the university.

NDLEA yet to continue recruitment –spokesperson