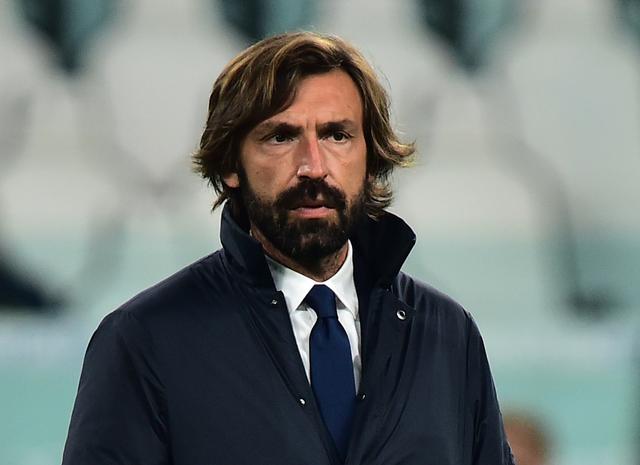 Juventus manager, Andre Pirlo, has reacted to his sides Champions League Round of 16 elimination by 10-man Porto on Tuesday night.

Speaking during the post-match interview, the Italian legend stated that he is not concerned about being sacked by the club’s management.

Juventus failed to qualify for the quarter-finals despite securing a 3-2 win over the visitors during the five goal-thriller in Turin on Tuesday night.

Porto refused to be intimidated by Andre Pirlo’s men as they drew the first blood 19 minutes into the game to take a 3-1 aggregate leader.

Federico Chiesa who scored Juve’s all important away-goal in the first leg hunted Porto against, netting two more goals to give the hosts a 2-1 lead(3-3 on aggregate) taking the game into extra-time.

Medhi Taremi’s dismissal after two yellow cards had given Juve the advantage before Chiesa’s second goal but the failed to campitalise during the extra-time abd they were stunned.

Miguel Sergio Oliveira who scored Porto’s first with a penalty got the second with a freekick as Wojciech Szczesny was exposed by the Juventus wall led by Cristiano Ronaldo who jumped and turned his back, allowing the ball went through his legs.

Adrian Rabiot’s goal to give the home side a 3-2 lead (4-4 on agg.) was on short of what Pirlo’s team needed to make the quater-final as they were unable to get another goal till the end of the match. Juve are eliminated on away-goal rule.

“I don’t know why [Maurizio] Sarri was removed,” Pirlo told Sky Italia after the game. “I am the coach of Juventus, I was brought in for a more ample approach, a project that was always meant to develop over several years, so I am not concerned [about being sacked].

“I am not happy to be working with a full week, as I’d have preferred to stay in the Champions League.

“Now that we’re in this situation, we can work on various aspects in training, which we haven’t had time to do so far this season, and try to improve on those.”

Speaking about Oliveira’s free kick, Pirlo added: “We choose the players to go in the wall. It had never happened before that they’d turn around, maybe they felt it was so far out that they didn’t sense the danger.

“It was a mistake, it usually doesn’t happen, the players didn’t feel it was a dangerous situation and conceded a goal.”