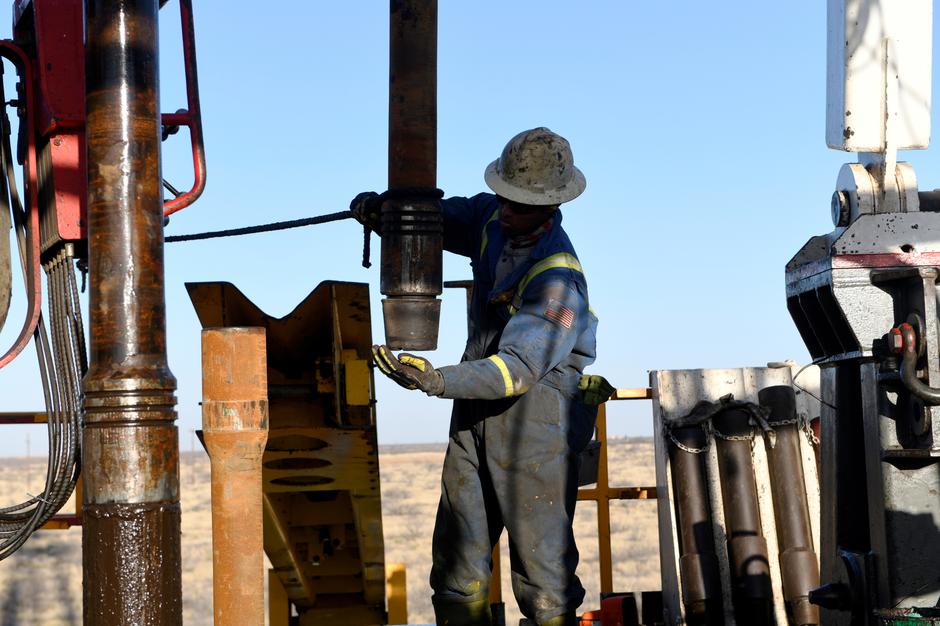 The Oslo-listed company said none of the people remaining on the vessel was injured.

“We are working now with the Nigerian authorities to get those nine people safely back,” Andreassen added.

The vessel, a floating production, storage and offloading vessel (FPSO) that can produce about 50,000 barrels per day, was working at the Okwori oilfield operated by Addax Petroleum, a part of China’s Sinopec Group.

Andreassen said he could not confirm that a number of boats had been involved, but denied that explosives were used during the attack.