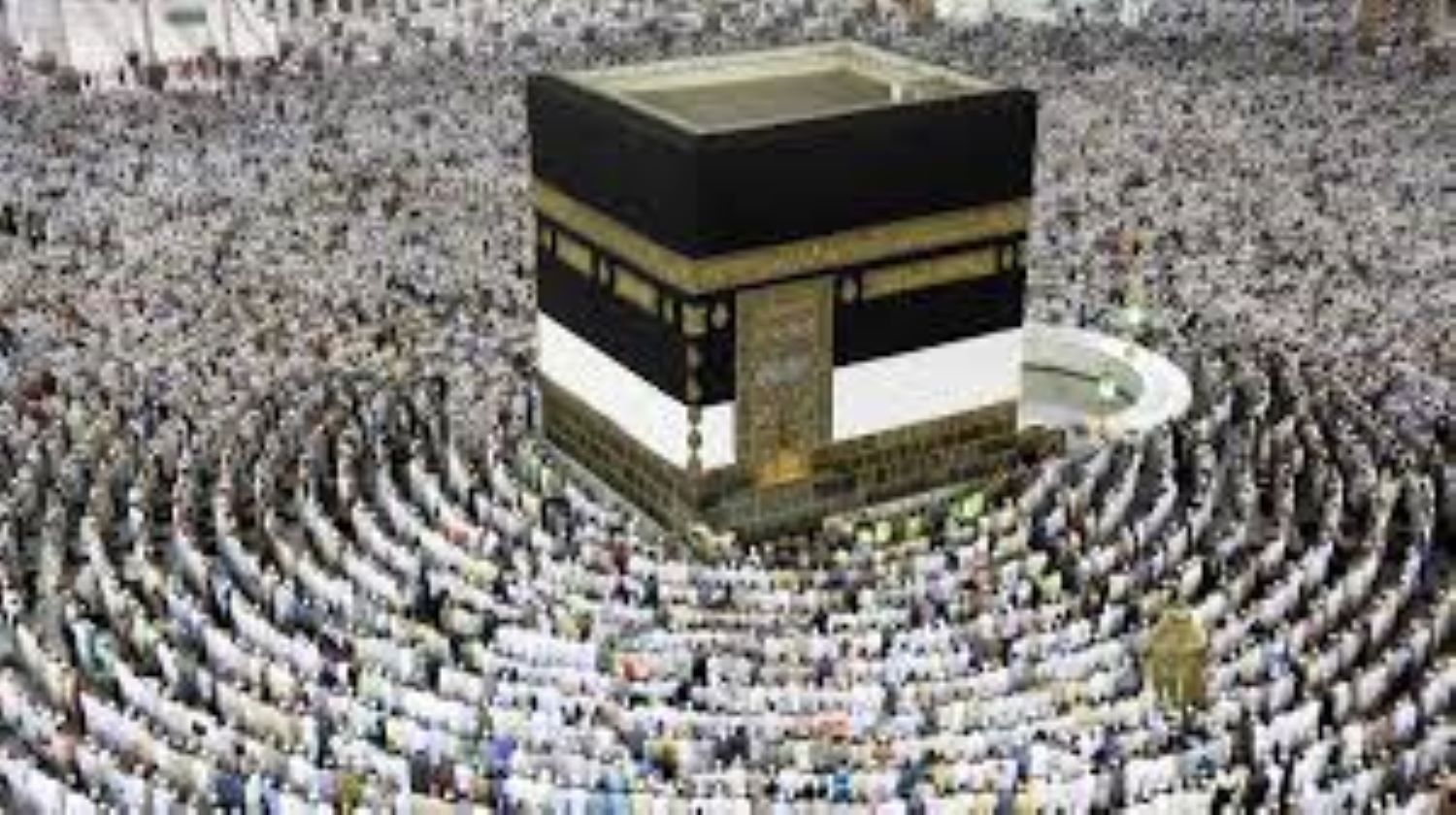 The Chairman, National Hajj Commission of Nigeria (NAHCON), Alhaji Sikirullah Kunle-Sanni says more than 90 percent of the 2020 intending pilgrims, have declined the refund of their hajj fare.

Kunle-Sanni announced this when he paid a working visit to Ilorin on Wednesday.

The Newsmen reports that Nigeria intending pilgrims from the 36 states and Abuja could not perform the pilgrimage in compliance with the Saudi Arabia directive due to the ravaging coronavirus disease.

The commission chairman said that only 10 percent of those, who paid for the aborted pilgrimage, have collected their money back.

“Over 90 percent of Nigerians who paid Hajj fare still have their money with us and we are not sure how much they will add to perform the 2021 Hajj,’’ he said.

Kunle-Sanni said that all monies collected from the intending pilgrims are kept with the Central Bank of Nigeria.

The chairman said that the commission was working with the states Muslim Pilgrims Welfare Board to reduce the number of days Nigerian pilgrims spend at the Holy land to make the journey less cumbersome.

He, however, warned intending pilgrims against performing the pilgrimage with unauthorized tour operators in the country.

Alhaji Mohammed Tunde-Jimoh, the Executive Secretary of the Kwara Muslim Pilgrims Welfare Board, received the team.

Newsmen reports that the Chairman of the board, Dr. Sambo Sambaki, had earlier led the visitors to inspect facilities at the llorin Hajj Transit camp.

I will not officiate any wedding if the man has not seen the bride’s face without makeup, pastor says