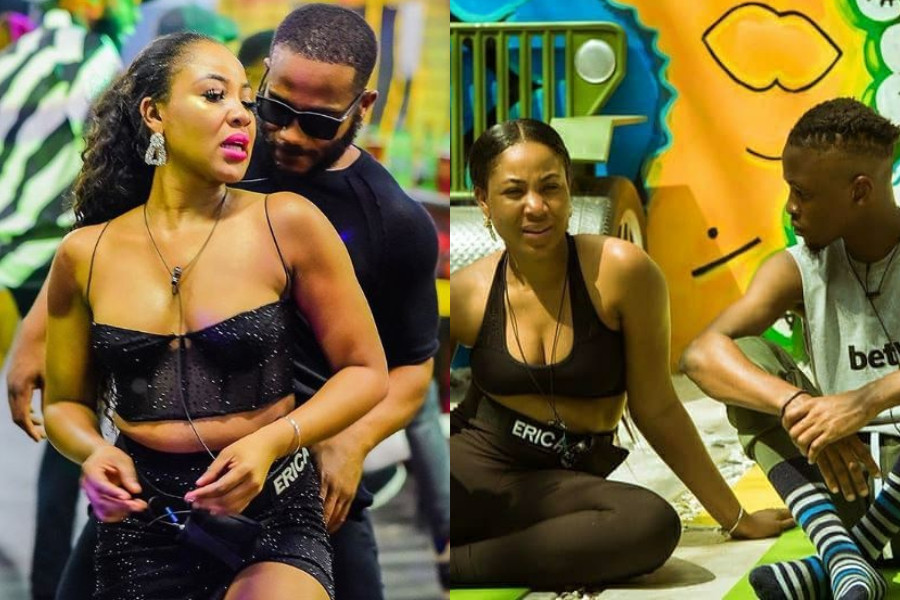 BBNaija lockdown housemate Erica seems to have regretted her decision to be in a situationship with fellow housemate, Kiddawaya.

Erica was seen telling Laycon that she made a stupid decision picking Kiddwaya over him.

Recall that Laycon who was formerly a close friend to Erica had told her that he wanted them to be more than friends but Erica refused, as she revealed that she is more attracted to Kiddwaya than him.

READ ALSO: #BBNaija: I want him but he doesn’t want me, Erica speaks on break-up with Kiddwaya (Video)

My son didn’t get my permission before getting on #BBNaija reality TV show, Kiddwaya’s father, Terry Waya reveals