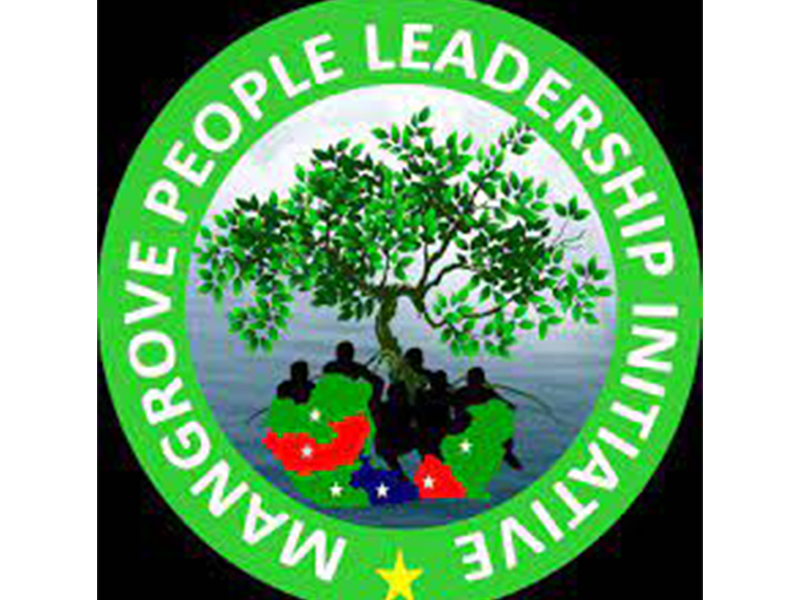 The PUNCH reports that the group made its position known in a communique read to journalists after its two-day second South-South grassroots conference in Yenagoa, the Bayelsa State capital, on Friday.

According to the communique theme “South-South and The Politics of Petroleum Industry Bill,” MAPLI noted that it rejected the three per cent allocated for host communities and the 30 per cent proposed for oil exploration activities in the frontier basins contained in the harmonised PIB.

The national secretary of MAPLI, Mfawa Ofegobi who read the communique, said the region would not accept anything less than 10 per cent for the oil-bearing communities.

Ofegobi, who was flanked by the President-General of MAPLI, Dick Harry and other officials as well as chairmen of the group from the six states of the region, insisted that the contents of the bill awaiting Buhari’s signature had left the people of the region with more questions than answers.

He argued that the entire process leading to the passage did not take into account the plight of oil-bearing communities whose people had suffered large-scale environmental pollution and epidemics resulting from oil exploration by international oil firms.

Ofegobi said, “We appeal to the President of the Federal Republic of Nigeria, Muhammadu Buhari to decline his assent to the PIB as passed (by the National Assembly).

“MAPLI rejects the 30 per cent allocated for oil and gas exploration in the frontier basins in the North while the oil-producing region is bedevilled by oil spillages and illnesses.

“We also reject the three per cent allocated to Host Communities Trust Fund. We insist that the PIB should be specific on the definition of host communities. What constitutes host communities? Is it where oil is found, where there are pipelines, refineries or depots?”

The organization warned that the South-South people would be forced to confirm their fear that they were no stakeholders in “the contraption called Nigeria” and seek an alternative if their concerns were not addressed adequately.

MAPLI also commended the governors of the region for their resolve to lawfully ban open grazing of cows by the end of September 2021, urging them to however establish the BRACED Security Outfit to secure lives and property in the area.