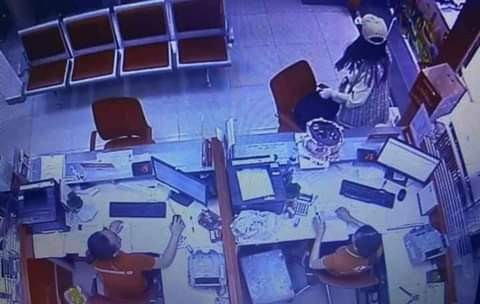 The police confirmed the incident and said the suspect, who was wearing a cap, a long-sleeved shirt and a face mask, carrying a bag containing five mini gas bottles disguised as bombs, an LED light string, a petroleum bottle and a lighter, entered the bank on Truong Vinh Ky Street on October 10.

After threatening the bank staff with her ‘weapons’ and asking them to put money into her bag, she quickly got onto a taxi and took off with the stolen VND2.1 billion, according to local news reports.

Three hours later, the HCMC police arrested her at a supermarket in Tan Binh District.

It was gathered that on her way out, she had entered a commercial centre in Tan Phu District to change her clothes to prevent the police from identifying her.

At the police station, Thang admitted to having planned to rob the bank as she had no money to pay her mounting debts.

The police are continuing to investigate the case. 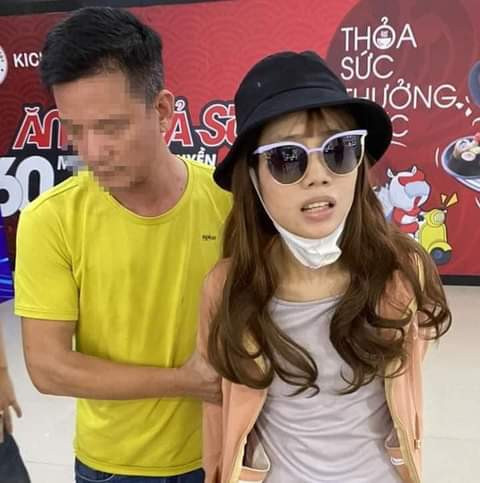 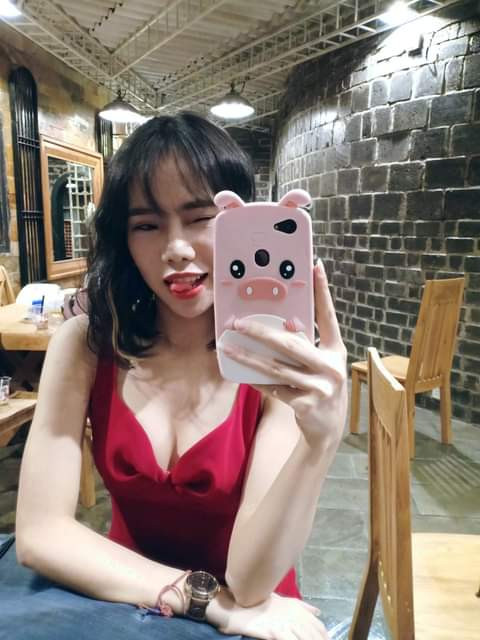 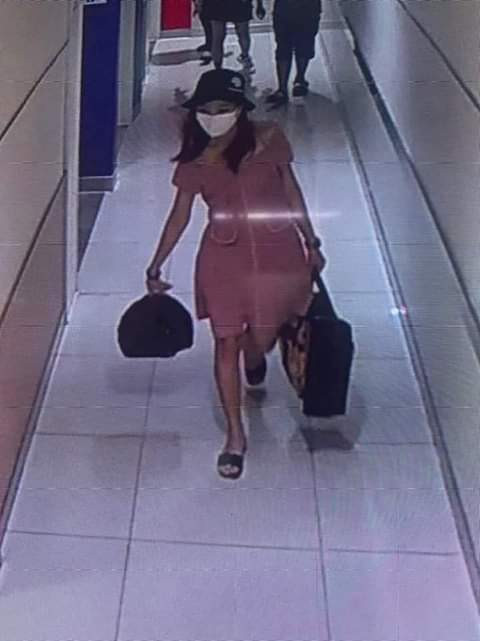 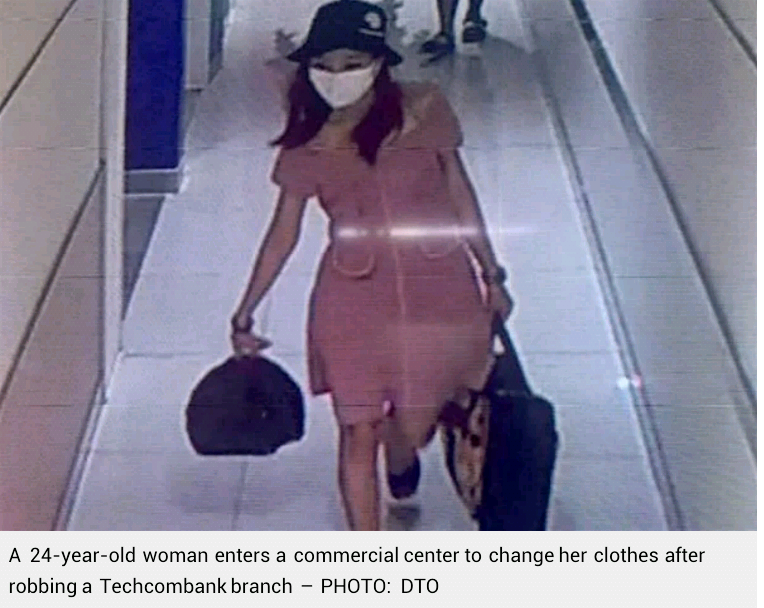 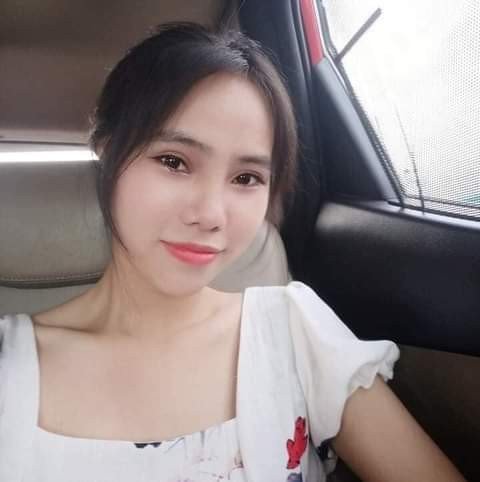 Man, 23, remanded over car snatching, possession of Ak 47 in Rivers