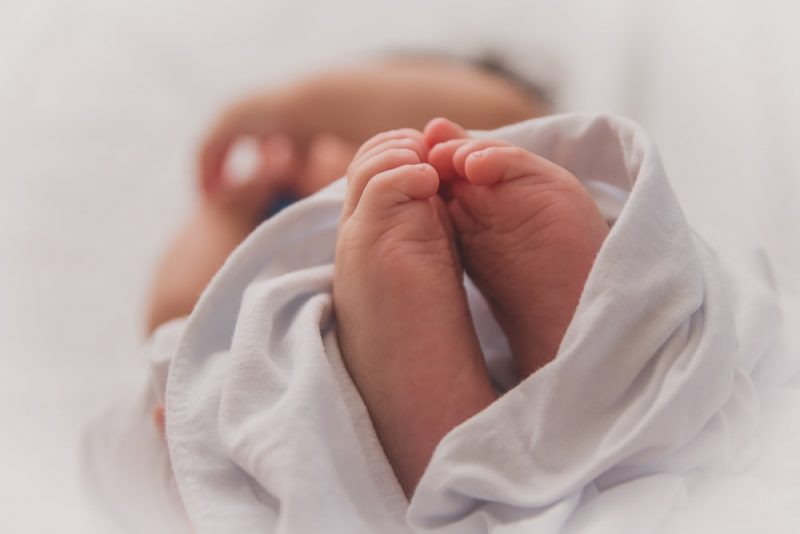 Visitors have reportedly besieged the home of a baby born with three heads in the Uttar Pradesh region of India.

The mother of the three-headed child, identified only as Ragini, gave birth to her son on July 12 after having a “normal” and healthy pregnancy.

Many people have trooped to the village of the baby to pay homage as it is believed that he is a reincarnated god.

In photos and videos, the infant is seen with two extra heads with hair directly attached to the back of its ‘normal’ head.

Both mother and child are reportedly doing well and have left the hospital and returned home, Dailystar.co.uk reported.

However, they are said to be upset after being inundated with visits from people who are desperate to see the newborn baby.

Locals are reportedly calling it an ‘incarnation of God’ and people are travelling miles to reach the home so that they can bless the baby.

According to Mayo Clinic, multiple births occur when a single fertilized egg splits and develops into two individuals, usually eight to 12 days after conception, the embryonic layers that will split to form monozygotic foetuses begin to develop into specific organs and structures.

It’s believed that when the embryo splits later than this, usually between 13 and 15 days after conception, separation stops before the process is complete, the resulting foetuses are conjoined.

See photos of the newborn: 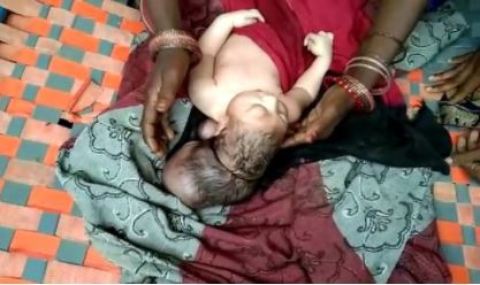 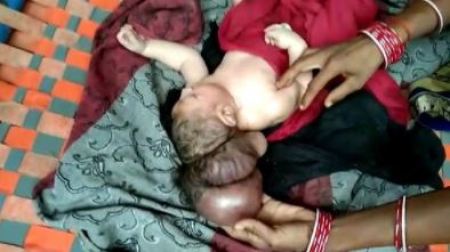