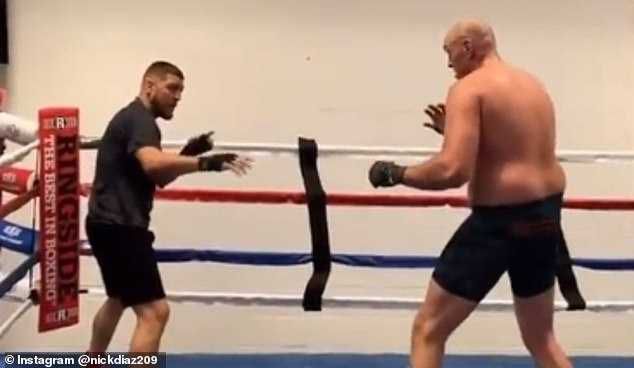 Promoter Eddie Hearn recently confirmed that the fight would hold on August 14 in a specially-created stadium, in Saudi Arabia.

Dubbed the Gypsy King, Fury, alongside Diaz worked on some training routines in the ring before uploading photos and videos on Diaz’s Instagram Stories.

“I’m here with my boy Nick. We coming for you all out there. You are going to be smashed,” Fury said in addition to his numerous rants directed towards Joshua.

Recall that Joshua called out Fury, on Monday, saying: “Spartan. I’m tired. My fans are tired. Your fans are tired. We’re all tired of the talk. Less talk. More action!”. 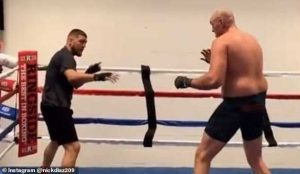 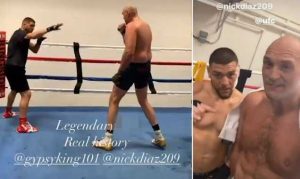 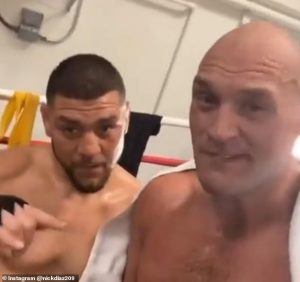