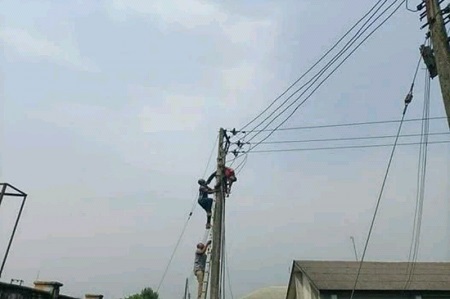 A man identified as Effiong Joseph has reportedly died after being electrocuted while trying to reconnect vandalized cable.

According to reports, he was a staff of the University of Uyo, Akwa Ibom state.

It was gathered that the incident happened on Thursday afternoon, January 28, while the deceased and his colleague, one Michael Udosen, were trying to reconnect an armored cable that had earlier been vandalised near the language laboratory of the institution’s town campus.

Effiong died on the spot while Udosen is still unconscious after being rushed to the University Teaching hospital for treatment. 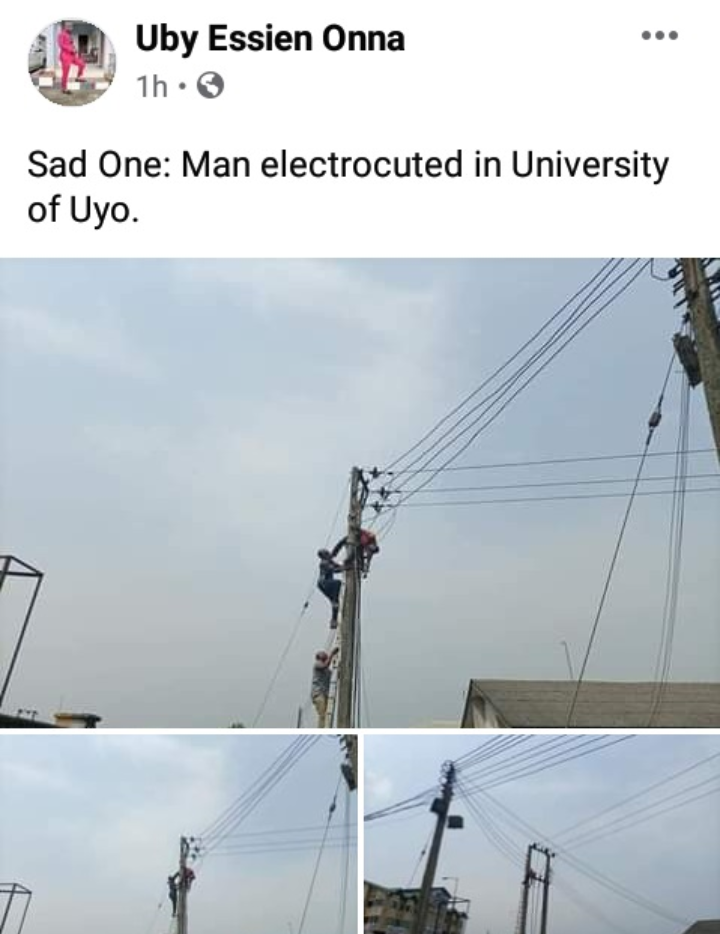