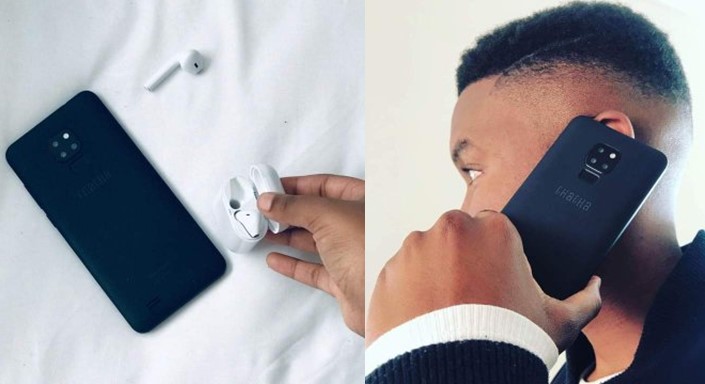 A 26-year-old South African student, Lesley Ncube, has gone above and beyond to manufacture and launched his own smartphone brand.

He is a Computer Science graduate who solely designs the software and hardware of his smartphone which he calls Shumi.

Thatha, which means “take” in Zulu, started as an online shop two years ago in South Africa.

However, not long after the launch of Thatha, Lesley had bigger ideas that included producing affordable devices for Africans by Africans.

“With Thatha, I decided to go the traditional route by starting with developing hardware, then moving on to software. That’s when we developed the Shumi smartphone,” Lesley told DRUM.

“We manufacture all our products from the onset, including the software. This is also why we decided on a dot za [.co.za] domain so that people know that it was a local product and locally made,” he said.

Lesley produced his first Shumi smartphone in 2018 which he says has been well received.

“There’s support for the brand and what it stands for. I hope we can achieve something as big as Google or Microsoft right here in South Africa.”

The 26-year-old self-made businessman is currently completing his postgraduate studies and an advanced diploma in computer science.

“It’s important to not only focus on business,” he says.

“I encourage people to keep on learning and educating themselves. I strongly believe that the more one learns, the more one can grow.”

Lesley urges budding business owners to start small. “Go for your dream and you’ll realise once you start, everything will fall into place. Start small and build from there.”

“Africa has a lot to offer, we have a very skilled and capable workforce and it’s us as the youth that has potential to attract investors to our continent and position us as a global force,” he adds. “A lot can come from here.” 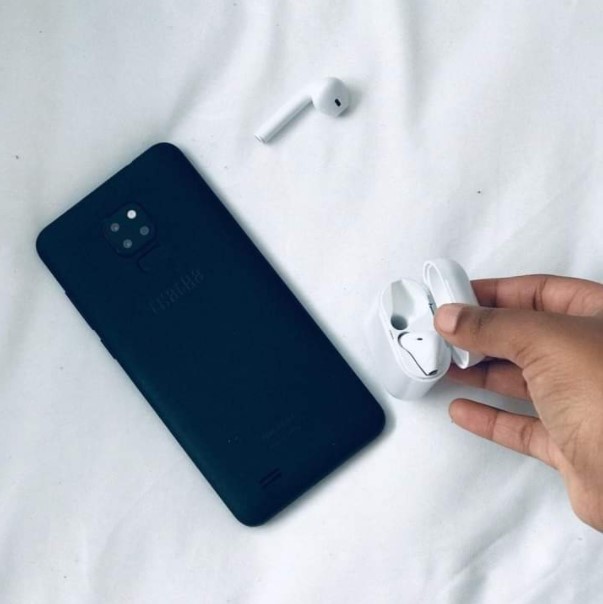 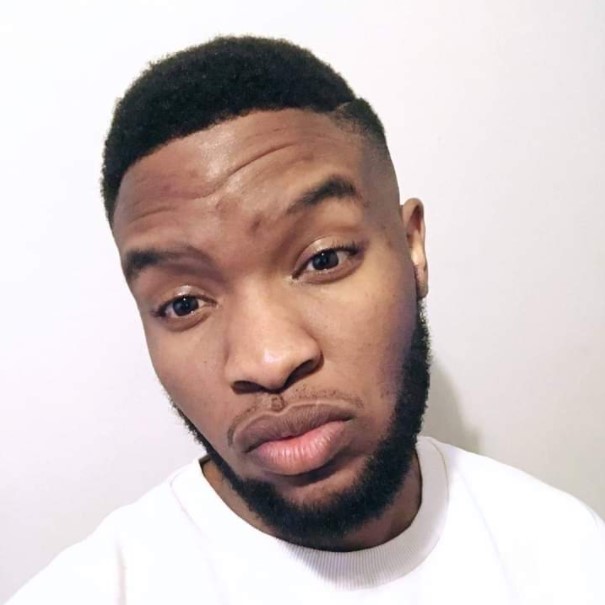 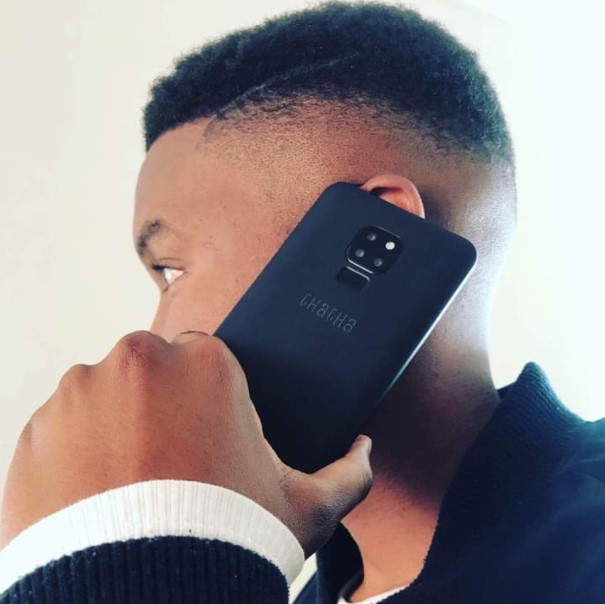