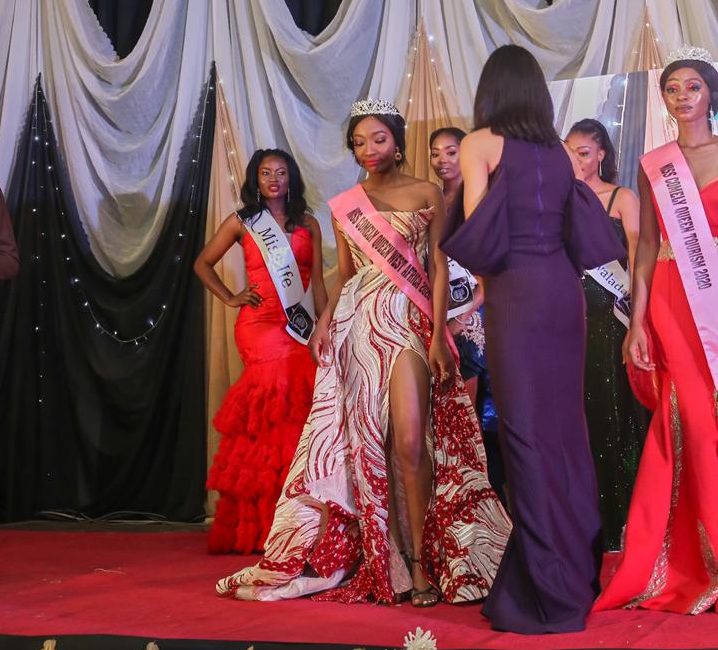 Queen Clement Stephanie was crowned Winner after demonstrating excellence in several areas. The vibrant and beautiful damsel hails from Estako West Local Government Area of Edo state and has nurtured a prospective career in Fashion, modelling, vixen and other promotional career engagements.

Queen Clement was in 2018 crowned Miss NCQ North Central and until her emergence as Miss Comely Queen West Africa, she has continued to engage in several activities aimed at promoting and developing her career. She is an undergraduate of Kaduna State Polytechnic and currently one of the youngest Beauty Queens in Nigeria.

Queen Clement Stephanie has remained exceptional, innovative and has been described with several amazing and impressive attributes. She seeks to promote sustainable Initiatives to help manage the challenges of breasts cancer in Nigeria and across West Africa. Speaking with Abuja Press Correspondent, Queen Clement appreciated her fans and the organisers of Miss Comely Queen 2020, stressing that her reign will ensure a paradigm shift in the vision and mission of her new office, especially in areas of combating breast cancer in West Africa. 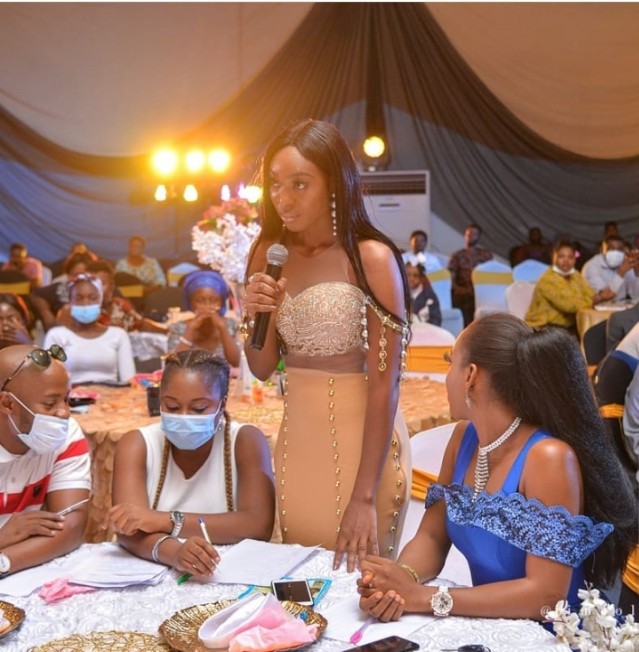 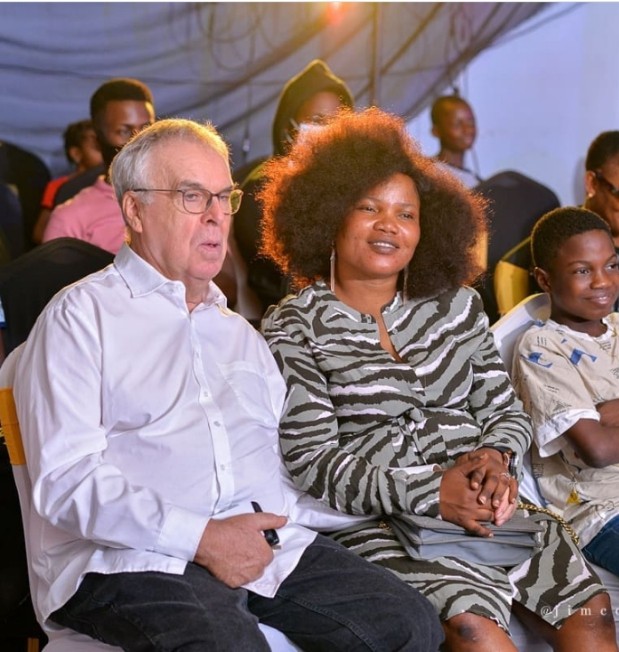 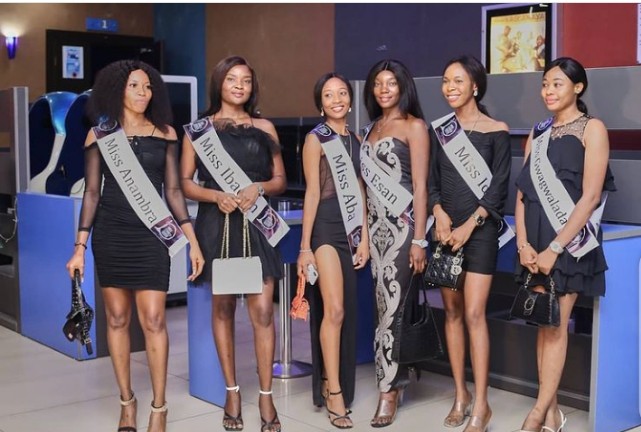 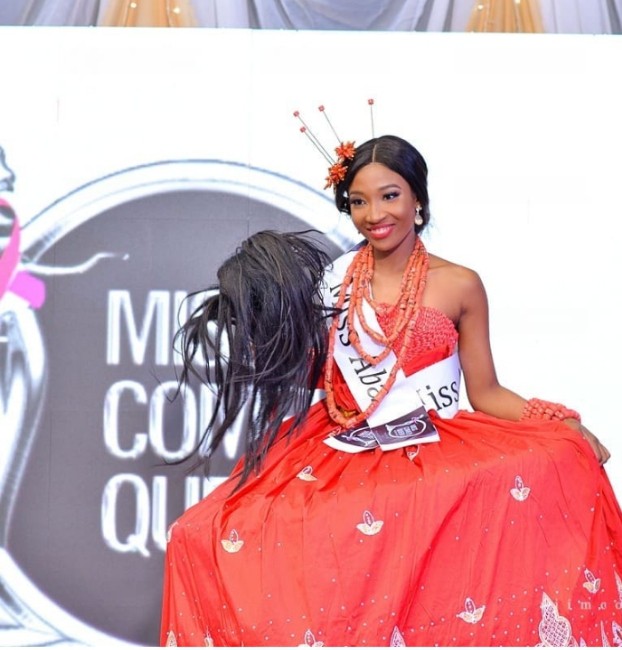 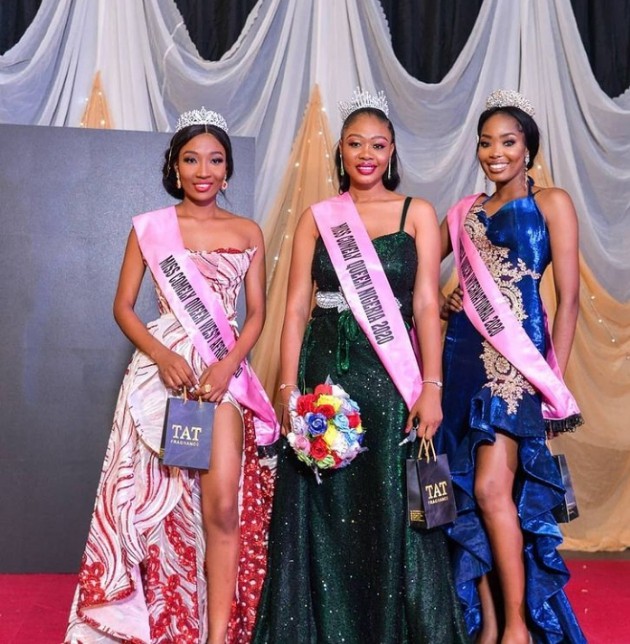 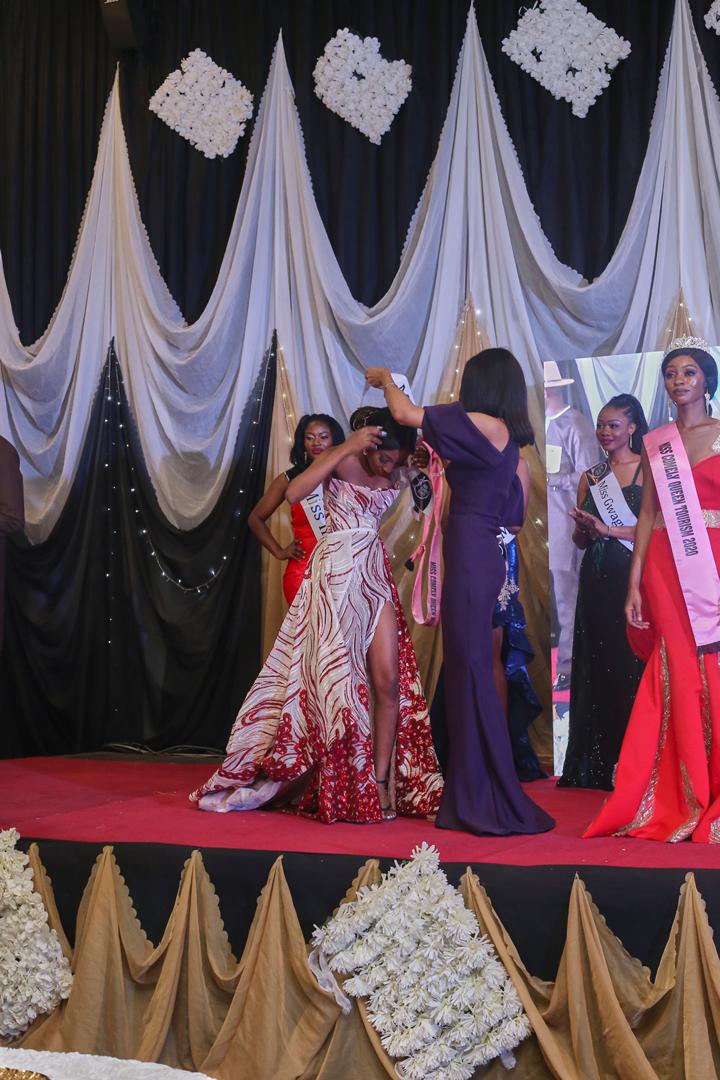 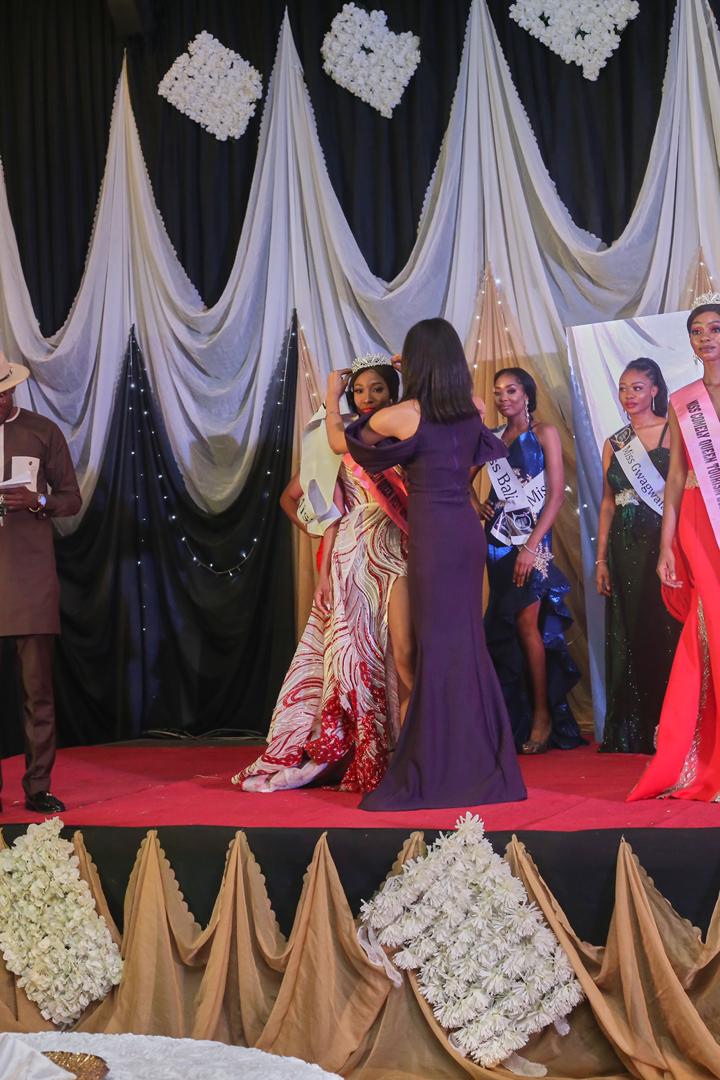 Amazon to open two new hubs in Italy this year