In the statement, Rema, Fireboy and Babs Cardini were enlisted to perform at the grand finale of the reality TV show on Sunday.

According to the statement, the music stars would be joined by the young magician as well as the Imagneto Dance Company.

Fireboy, whose real name is Ademola Adefolahan, has continued to pull the strings since he joined YBNL, a record label owned by Olamide, a rapper, in 2018.

He won the ‘Most Promising Act of the Year’ category at the 2019 City People Music Awards and also snagged nominations at the 13th Headies as well as at the 2019 African Music Awards (AFRIMA).

Rema, on the other hand, has also continued to blaze the trail with several beautiful projects, awards and honorary mentions to his name.

Cardini, a Lagos-based magician, is popularly known for turning objects into money.

There are currently five housemates jostling for the N85 million grand prize.

This year’s BBNaija has so far lived up to expectations when it comes to controversies and the usual social media frenzy.

This is despite the early fears that greeted the airing of the reality TV show as a result of the coronavirus pandemic. 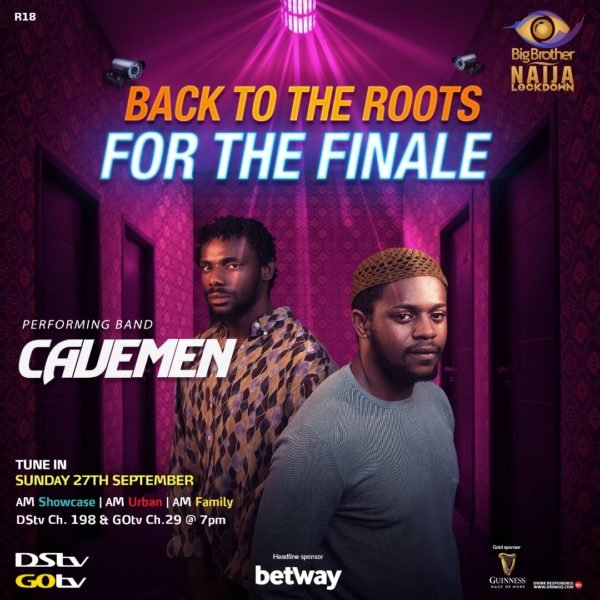 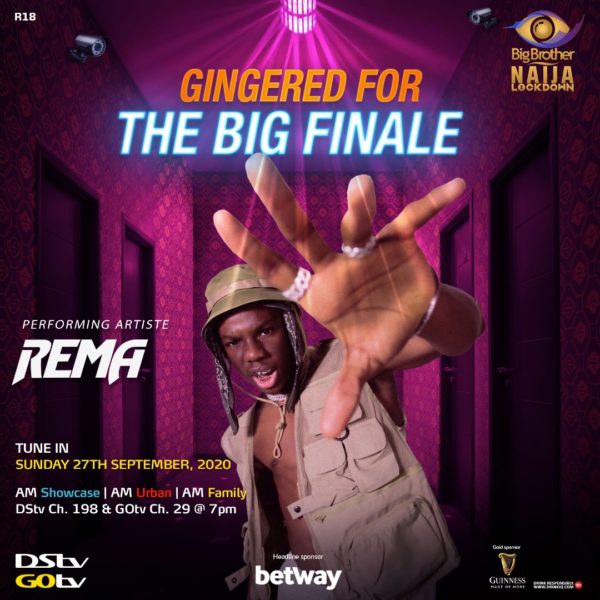 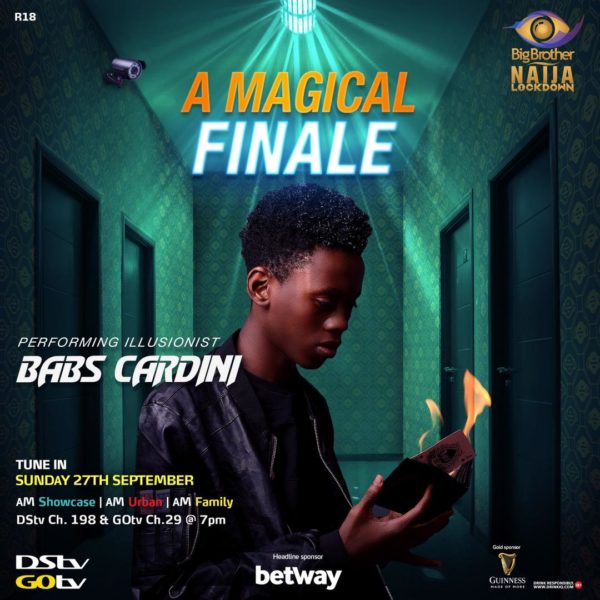 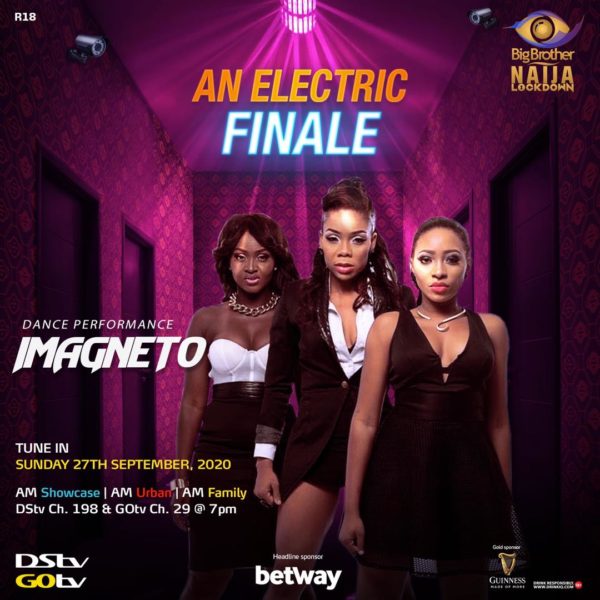 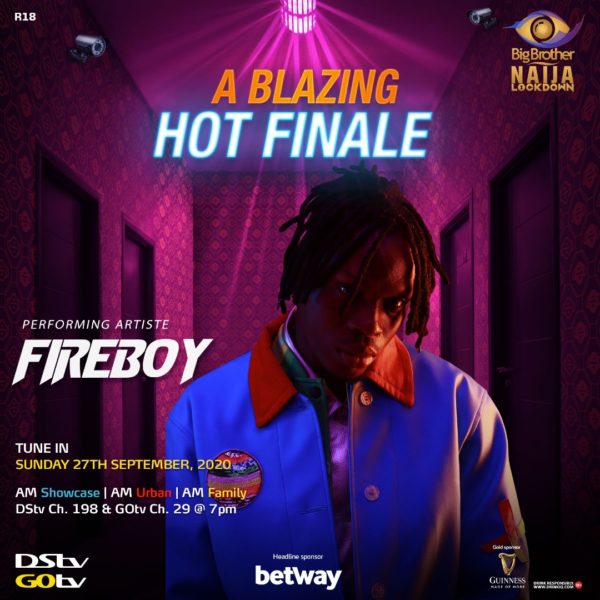 Films should not be for entertainment only – Bolt Odimayo