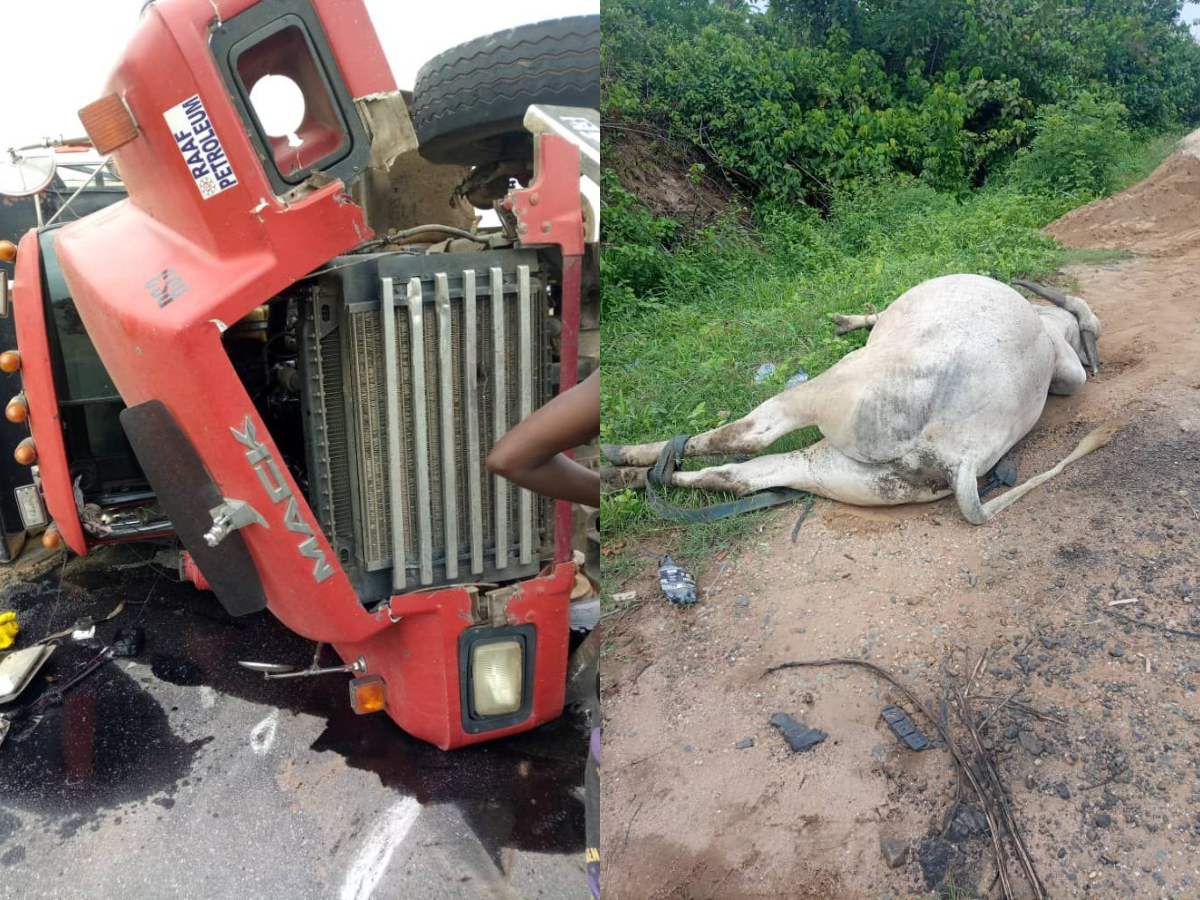 The killing of a strayed cow has left the Onigari area of the Ogun State end of the Lagos-Ibadan Expressway blocked, as motorists and residents protest.

Reports said that the cows, led by some Fulani herders, strayed on the expressway, causing an accident that left the truck tumbled as fuel could be seen spilling everywhere.

The herders have since fled the scene of the accident, according to an eyewitness at the scene who spoke to The PUNCH.

He added: “People are protesting to show their anger over the incident. It is causing traffic on the road as we speak.” 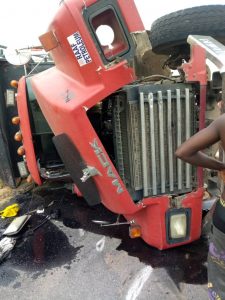 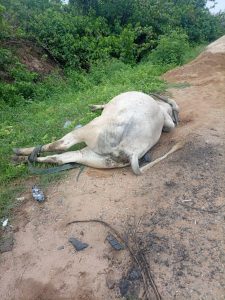 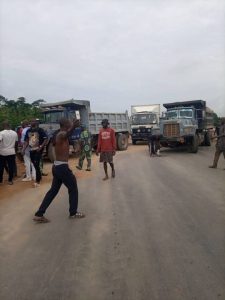 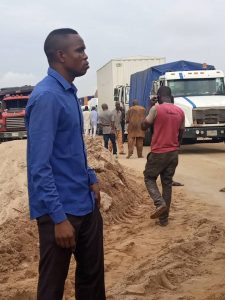 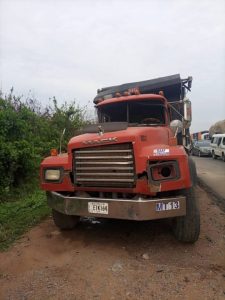