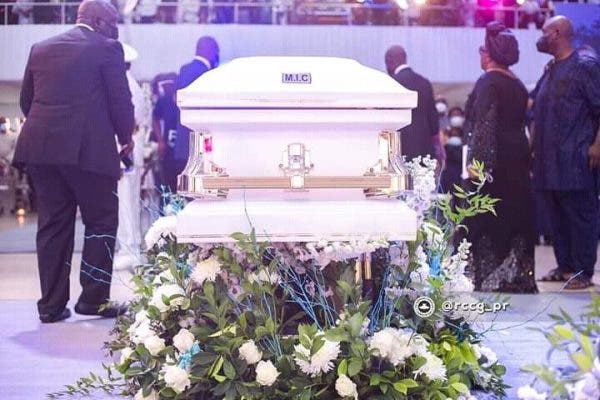 The remains of Pastor Dare, the third son of the General Overseer of the  Redeemed Christian Church of God (RCCG), Pastor EA Adeboye, has been laid to rest.

The deceased cleric was the third son of the revered pastor and RCCG overseer. He was neither sick nor on medication when the tragic incident happened.

Before his death, the 42-year-old who was the Assistant Pastor in charge of Region (Youth) 35, had ministered the day before his death and was said to have retired to his bed but did not wake up.

On noticing he had slept for so long, his wife went to check on him but found him dead.

The church on Thursday, May 6, in announcing his death had also confirmed that the pastor’s passing was not due to COVID-19 infection, adding that ‘he was in good health before he went to bed and died in his sleep.’

See photos from his final burial: 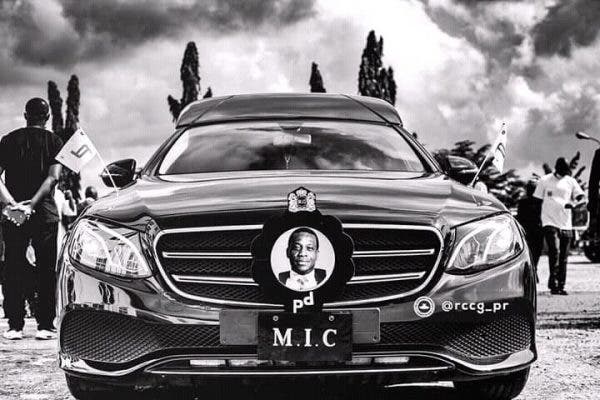 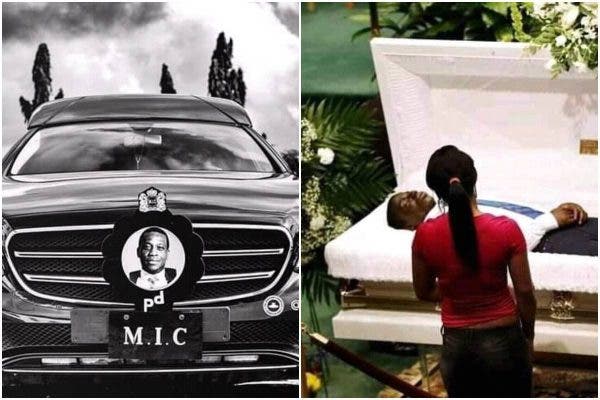 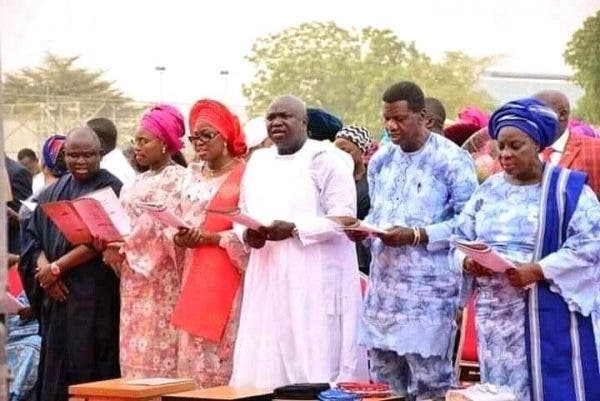