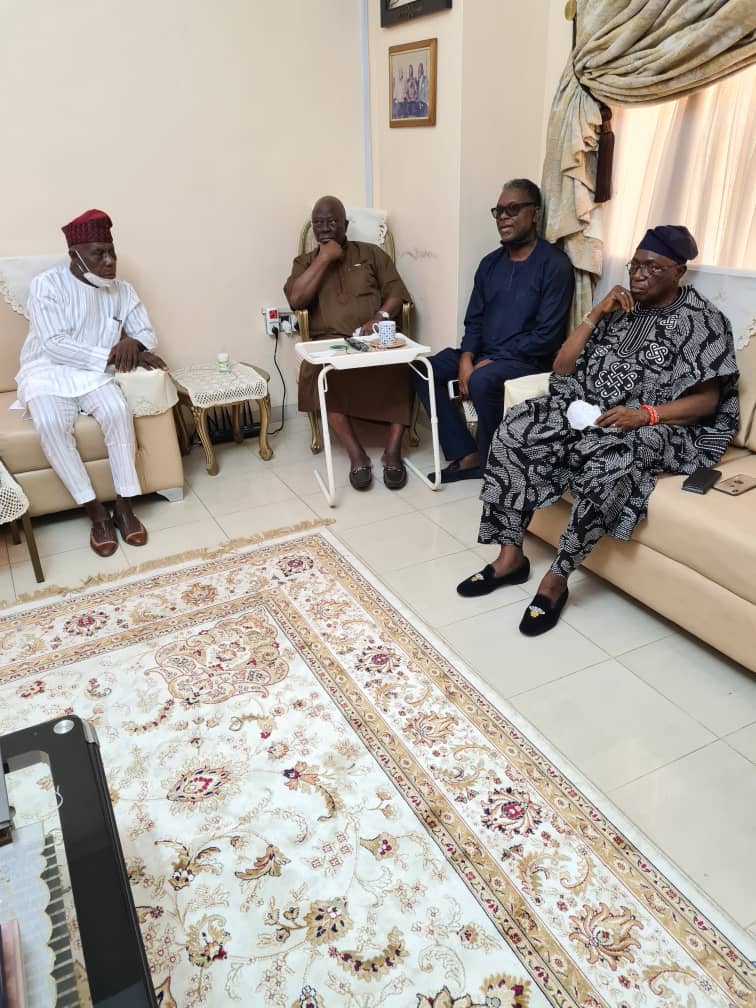 Former President, Olusegun Obasanjo, on Saturday, paid a condolence visit to the leader of the pan-Yoruba group, Afenifere, Pa Ayo Adebanjo, on the demise of the National Publicity Secretary of the group, Yinka Odumakin.

Obasanjo visited the nonagenarian at his Lagos residence to commiserate with him on the death of Odumakin.

Adebanjo had in a tweet described the death of the Afenifere spokesman as “too heavy to bear”.

Odumakin spoke tenaciously for the rights of the Yoruba and the people of the South-West geopolitical zone. He was also a staunch critic of the policies and programmes of the regime of the President, Major General Muhammadu Buhari (retd).

The late Afenifere spokesman, amongst other things, canvassed the ideas of restructuring, fiscal federalism, decentralised policing as solutions to the country’s socio-economic challenges.

Just before his death, he consistently condemned the activities of criminal Fulani herdsmen, who have been accused of farmland destruction, rape, killings and abductions in the South-West. 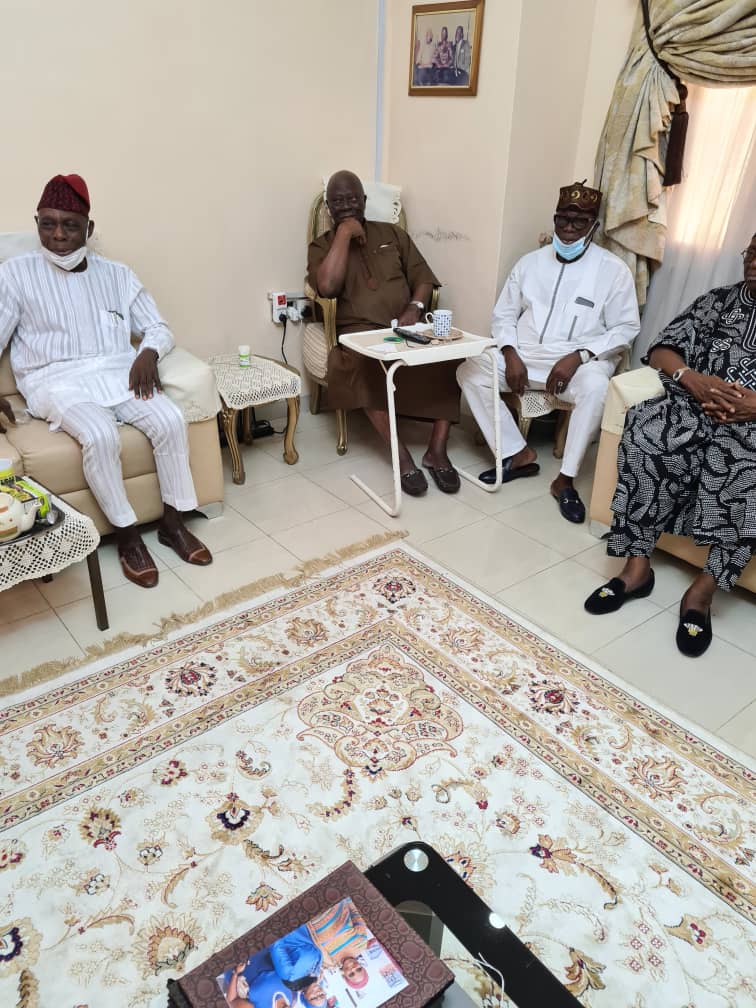 My husband recovered from COVID-19 before he died – Odumakin’s wife, Joe