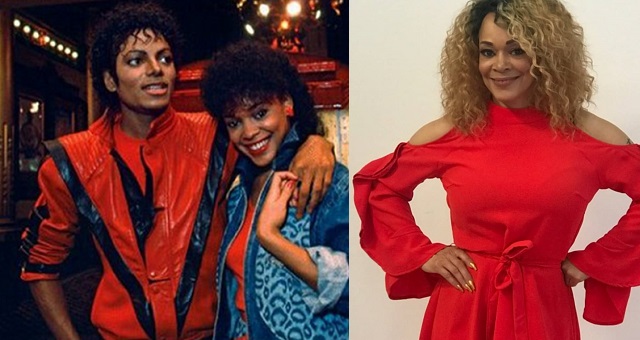 This is coming 37 years after the iconic music video was released.

Ola, now a sixty-year-old, went on to become a top American model and actress and she was also crowned Playboy’s Playmate of the Month in the June 1980 issue (Three years before thriller).

Her most recent screen appearance was as Helen in the 2020 film Shooting Heroin.

Over the weekend she celebrated Joe Biden’s projected US Presidential win by sharing a selfie with VP-elect Kamala Harris. 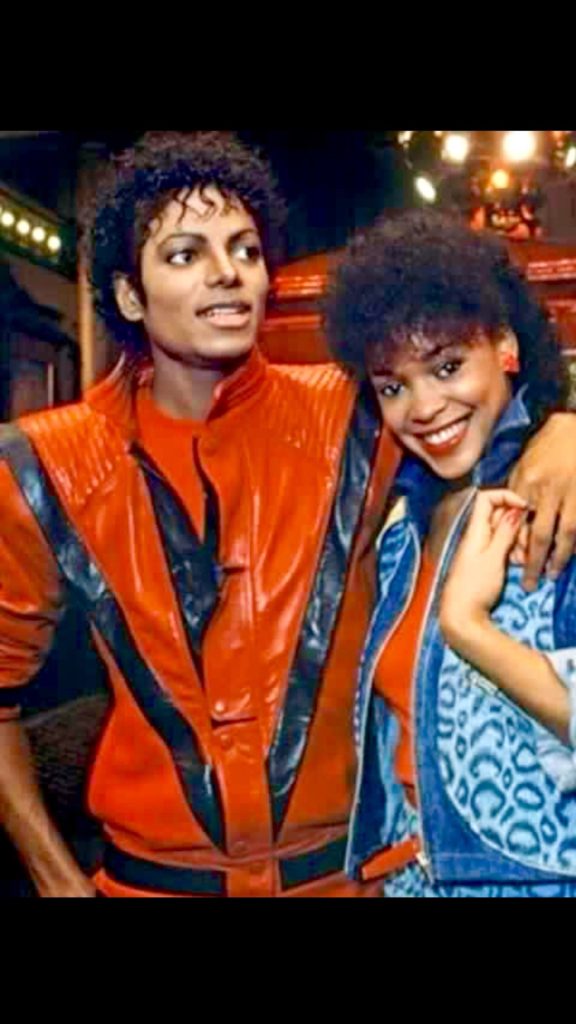 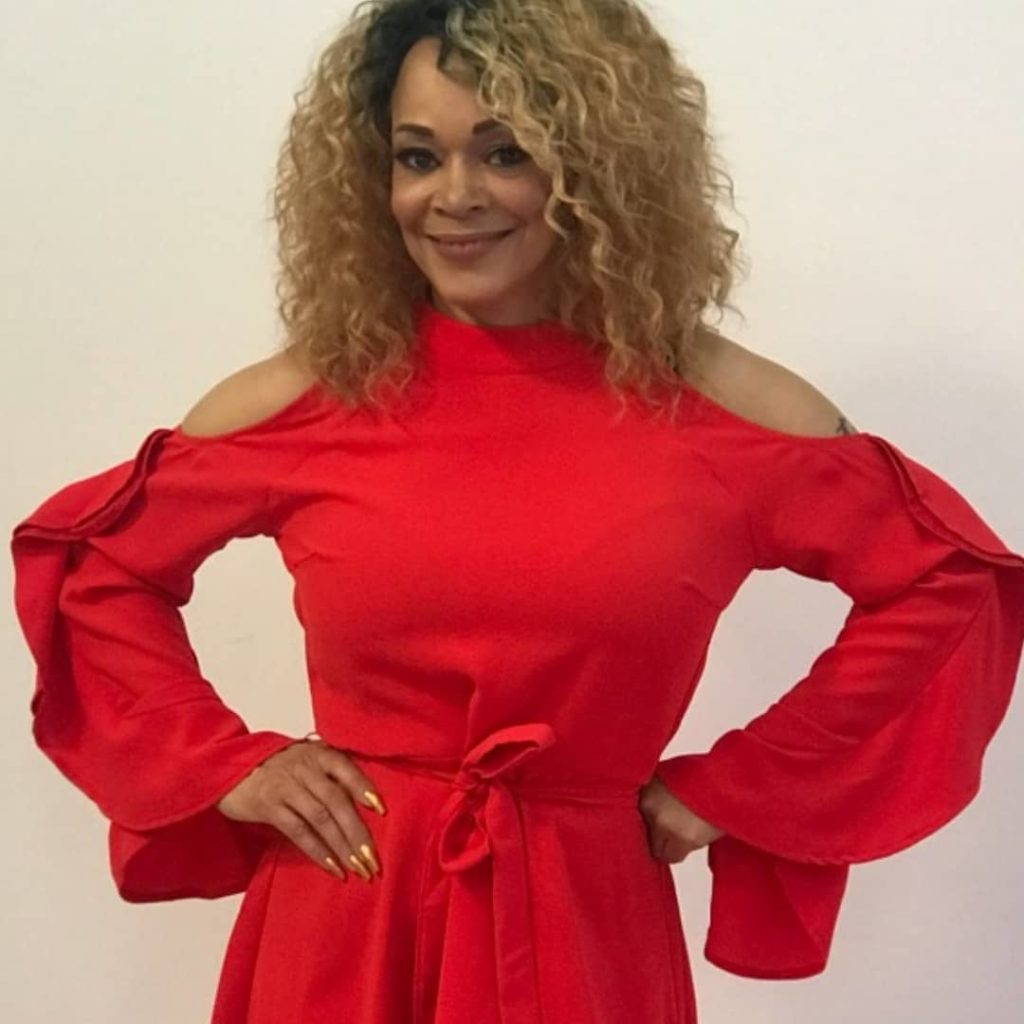 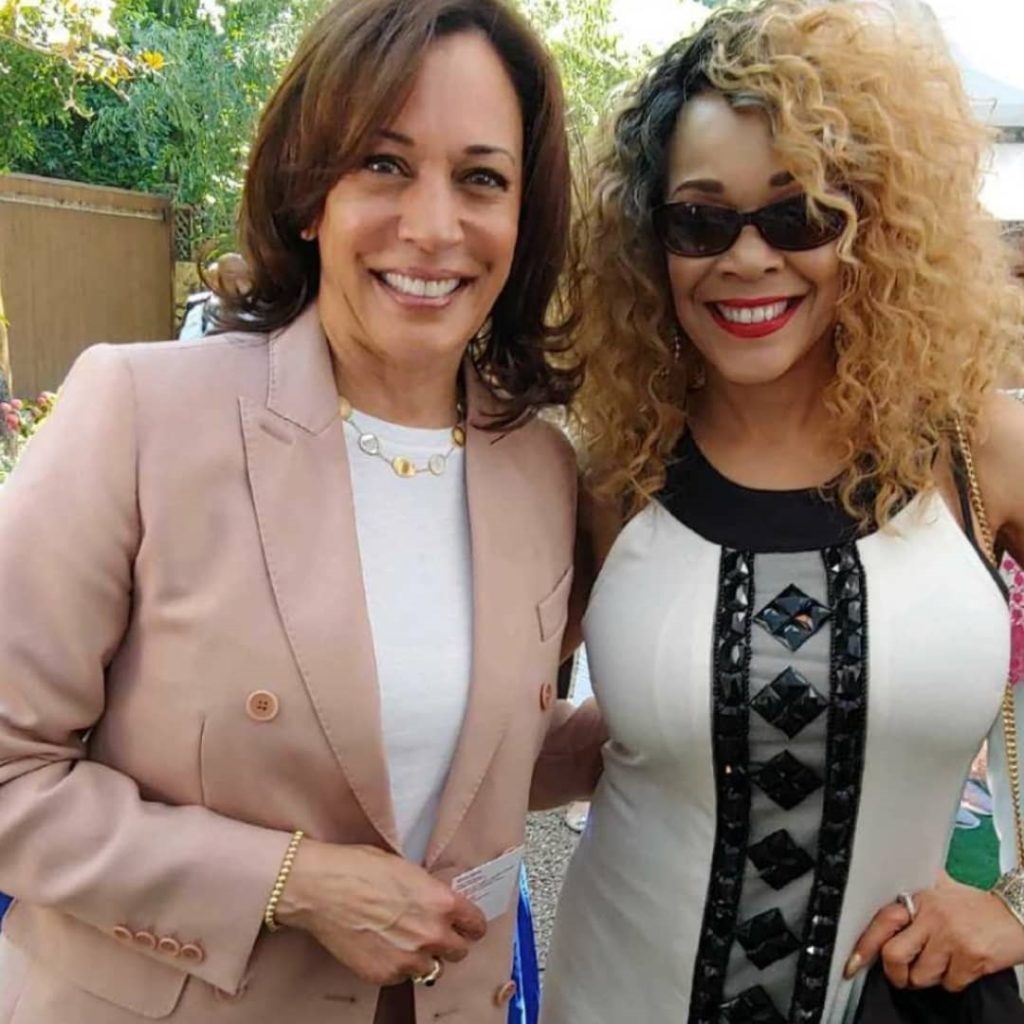